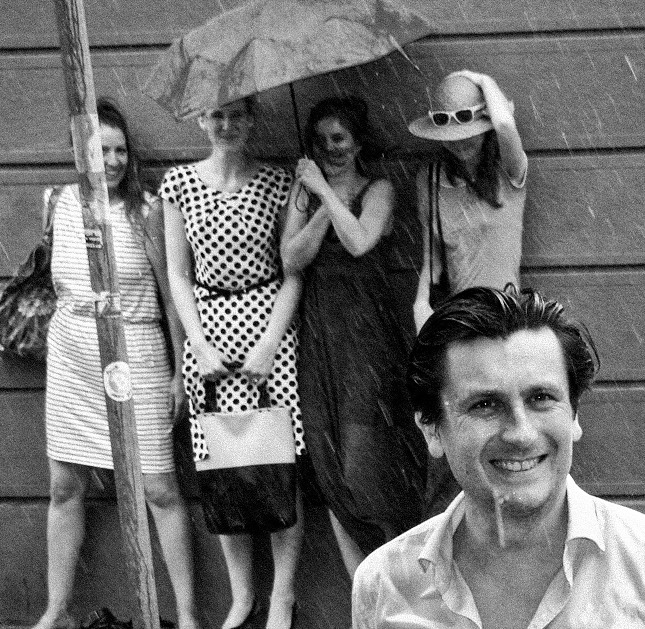 Pavel Novotný (1976) is a poet, translator, Germanist, and a lecturer. He currently works at the German language department of the TUL in Liberec. He wrote several poetry collections such as Havarijní řád, Tramvestie or Zevnitř. With Helena Skalická he co-authored a prose called A to si pak můžeš řikat, co chceš.

He reworked his collection Tramvestie as a libretto for an opera of the same name by Petr Wajsar (Nová scéna of the Czech National Theatre, 2019). He created a lot of radiophonic compositions for the Czech Radio Vltava; his composition Vesmír received the National Prix Bohemia Radio award in 2010.

Among other things, he translated Hans Magnus Enzensberger’s poetry cycle The Fall of Titanic, along with Nikola Mizerová he also co-translated Enzensberger’s Mausoleum. 27 ballads from the history of progress and an anthology of the legendary Wiener Gruppe. In literary theory, he focuses on the medium of literary collage and montage, the problem of so called acoustic literature and experimental radio plays.