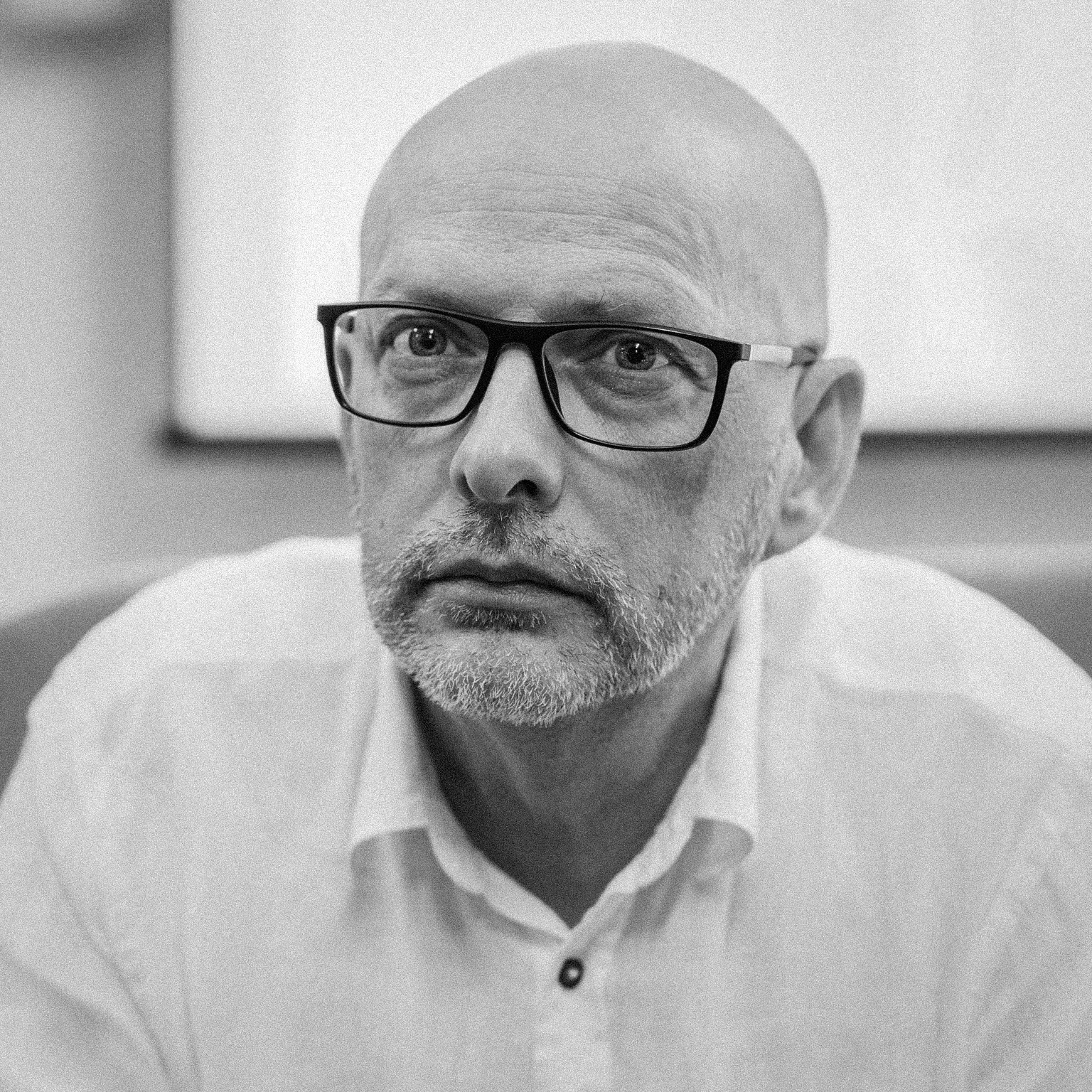 His books have been translated into 12 languagesn(English, French, Italian, Icelandic, Czech, Slovak, Bulgarian, Croatian, Slovenian, Serbian, Hungarian and Ukrainian). He is a receiver of two residencies from the Polish Ministry of Culture and National Heritage in France and Greece. His columns are regularly published in the Odra monthly magazine. Since 1997, he lived in Iceland for ten years, from 2007 until now he lives in Vienna.