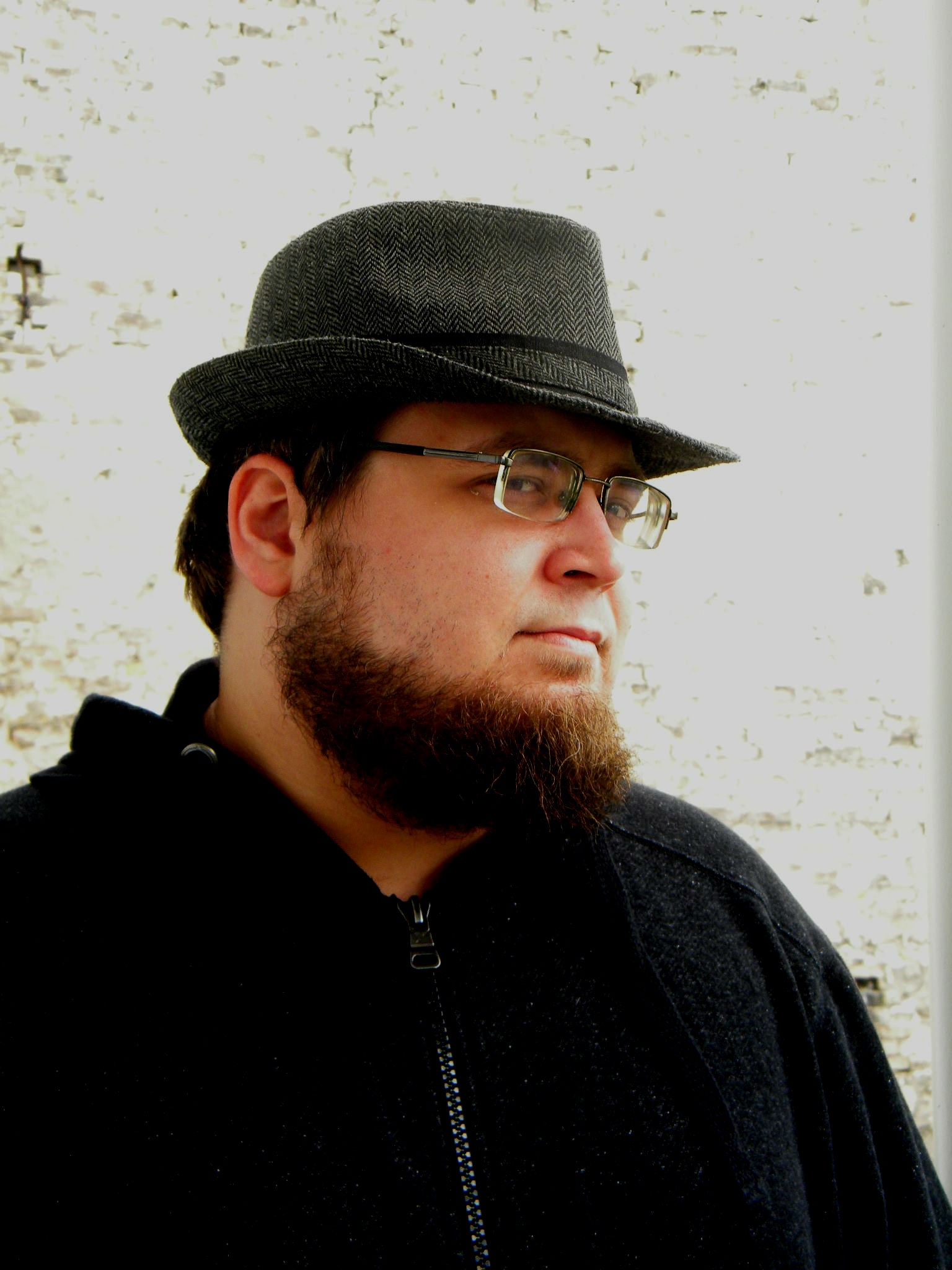 Márió  Z. Némes was born in 1982 in Ajka, Hungary. Poet and critic, Márió Z. Nemes has three books published, the first one Alkalmi magyarázatok a húsról (Casual readings of Flesh, Poems) in 2006, and the second one Bauxit (Bauxite, Poems) in 2010 and the third one A hercegprímás elsírja magát (The crying prince-primate, Poems) in 2014. He is member of the Attila József Young Writers’ Association (József Attila Kör, JAK) and the Hungarian PEN Club. With other ten young poets, in 2005 they created a poetry blog on the web called Telep (Settlement), which quickly became an emblematic reference point regarding the new wave of contemporary Hungarian writing. They finished the blog in 2009 when an anthology of their work was published in the same year. In the beginning of 2009, he won the Móricz Zsigmond Literary Fellowship for his poetry. In 2013 he received a PhD at the Doctoral School of Philosophy of the Eötvös Loránd University, his research theme was the relations of philosophical anthropology and aesthetics.