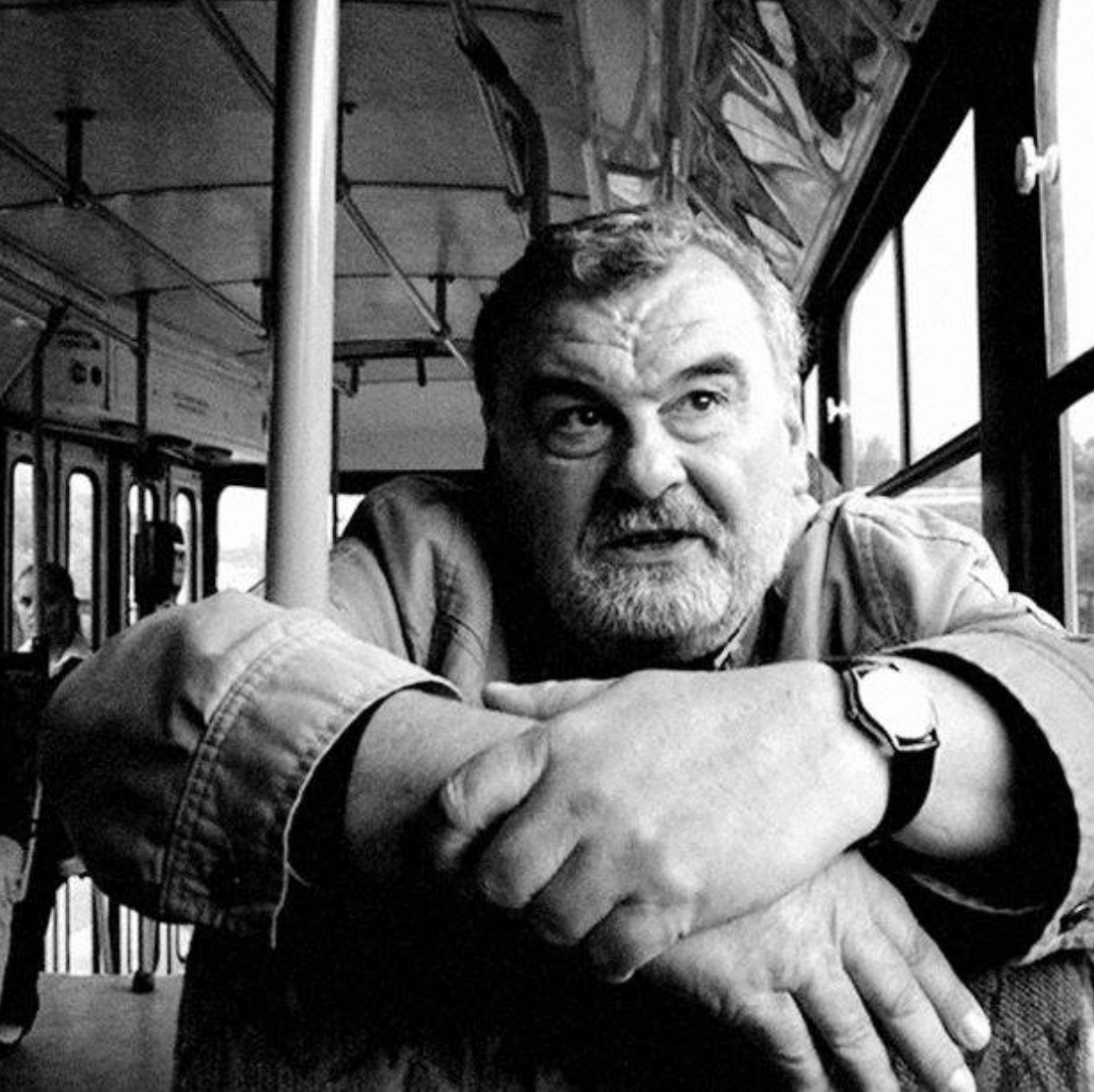 Ivan Štrpka was born in 1944 in Hlohovec. He worked as an editor in literature magazines (Kultúrny život, Mladá tvorba) and publishing houses (Slovenský spisovateľ, Tatran) as well as a programmer in Slovak Television. From 1999 until 2010 he worked as an editor in chief of Romboid magazine. He published numerous well-received poetry collections as well as other books, and is considered one the most important and most widely translated Slovak contemporary writers.