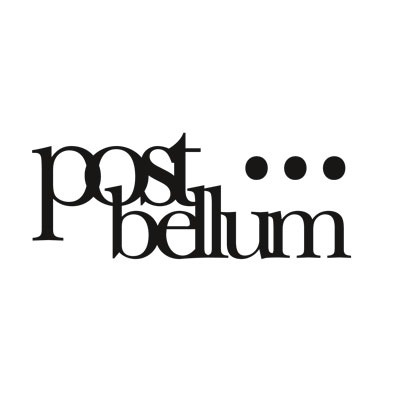 Post Bellum is a non-governmental non-profit organisation which documents the memories of witnesses of the important historical phenomenons of the 20th century and which tries to pass these stories on to the broader public. It was founded in 2001 when a group of Czech journalists and historians, who had been hitherto meeting at various press conferences or annual commemorative acts, founded the non-profit organization Post Bellum (from Latin “after the war”). They were led by their conviction that witnesses of historic events need to have an opportunity to tell their stories in detail and in their entirety. These memories bear precious testimony not only about modern history, but about the character of the Czech people as well. If they are not preserved for the present-day and future generations, the society will hardly be able to cope with its history of totalitarianism. Post Bellum's aim is to form a collection of interviews as extensive as possible – a collection of authentic personal stories and testimonies.