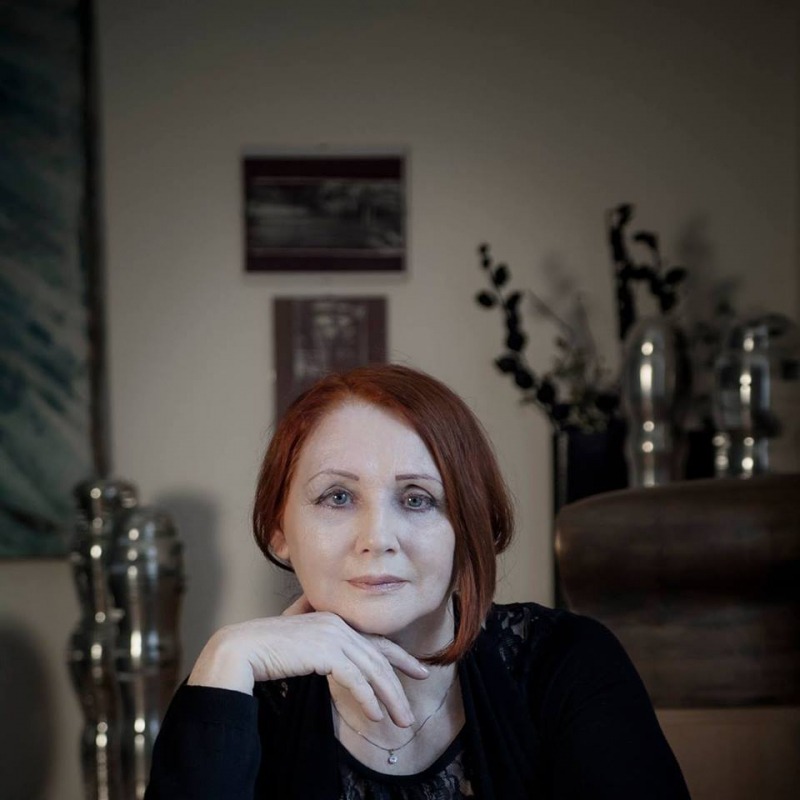 She works as a freelance writer and art historian in Košice and is considered "one of the most original Slovak writers of the middle generation" with her work having "an important place in the Slovak post-modern scene". She made her debut with a book of short stories An Affair of the Mind (1990) that won her the Ivan Krasko Prize for the debut of the year. To date, she has published 19 books for both adults and children, including four books of poetry: Terra Nova (1991), Whis-per-ings (1995), Gemini (2001, under the penname Johanna Blum) and From the Peripheries (2013).