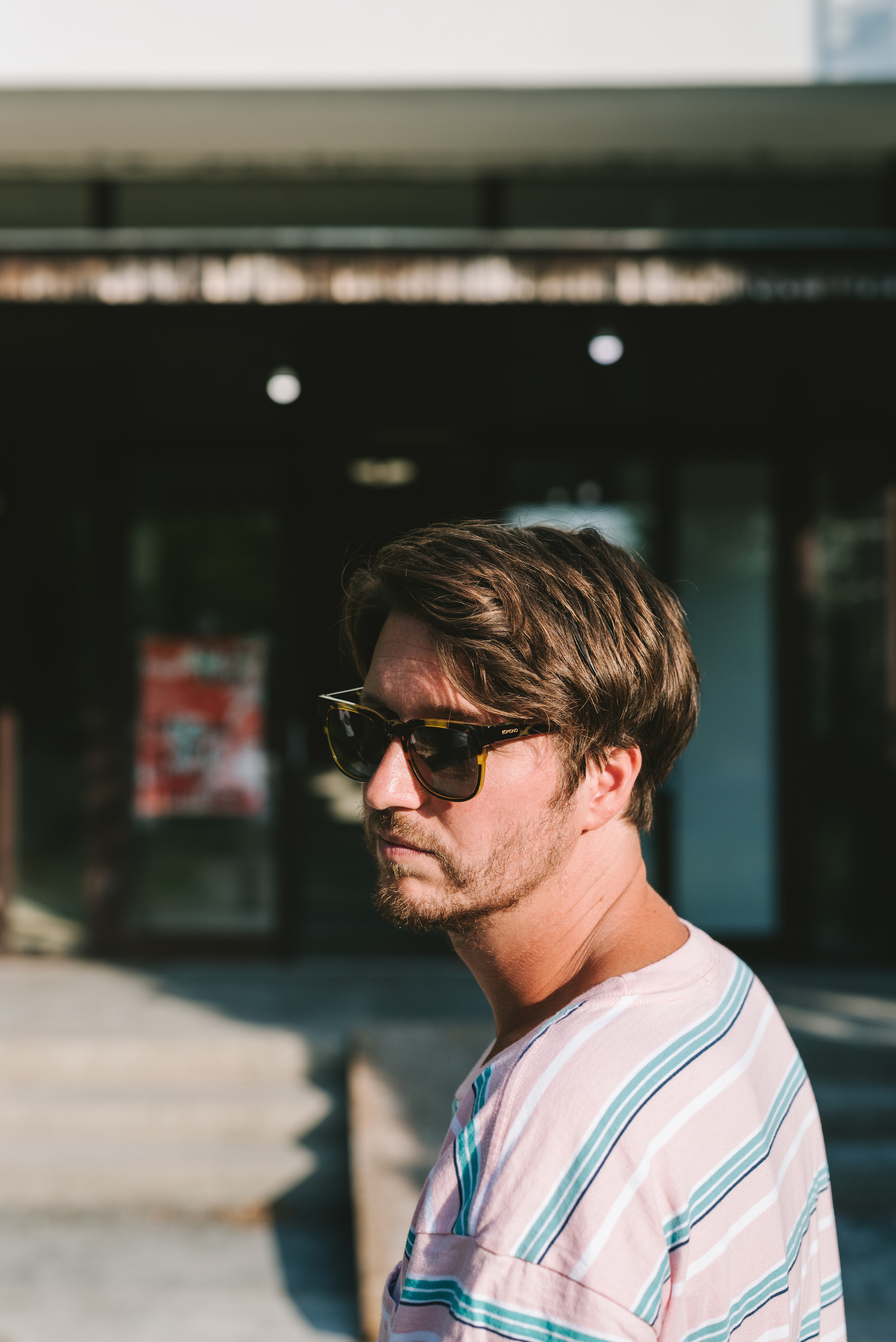 A music lover, collector, producer and DJ – Beyuz was born in Bratislava. His connection with world music from different and exotic places reflects his personality and his musical evolution. He first collaborated with the rapper Štvanec. Later, he meets Tomáš Hafner, for whom he has produced 4 successful albums. His other projects count a collaboration with Bene (Modré Hory), the critically acclaimed album Návraty with Tono S, or the track Pandúri with Boy Wonder. Aside from collaborations, he also releases his own instrumental productions, e.g. the records Remixes (2009), Lounge Life (2016) and Organika. Beyuz is also known for hosting a popular Friday show on Rádio_FM called Už je dobre_FM 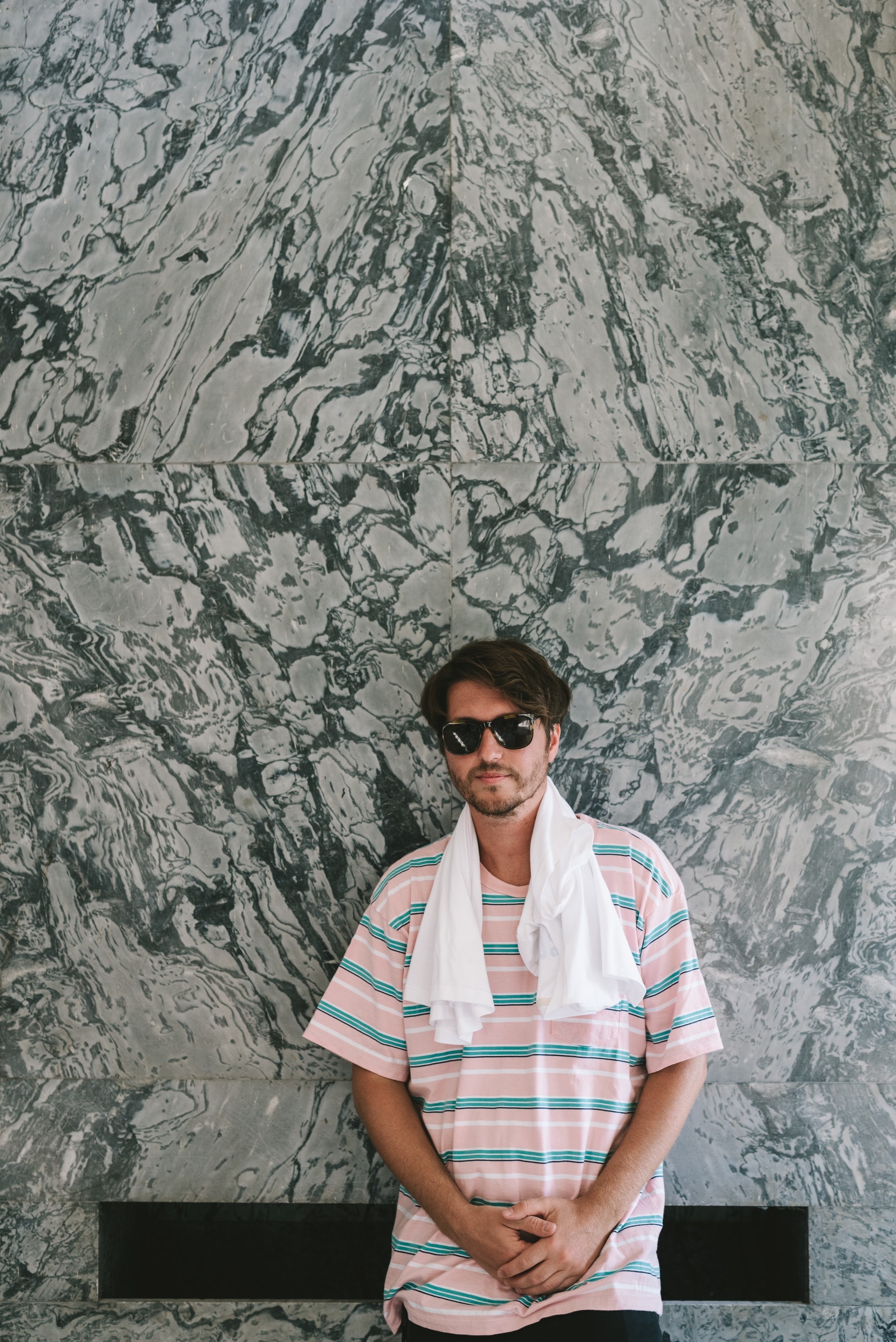 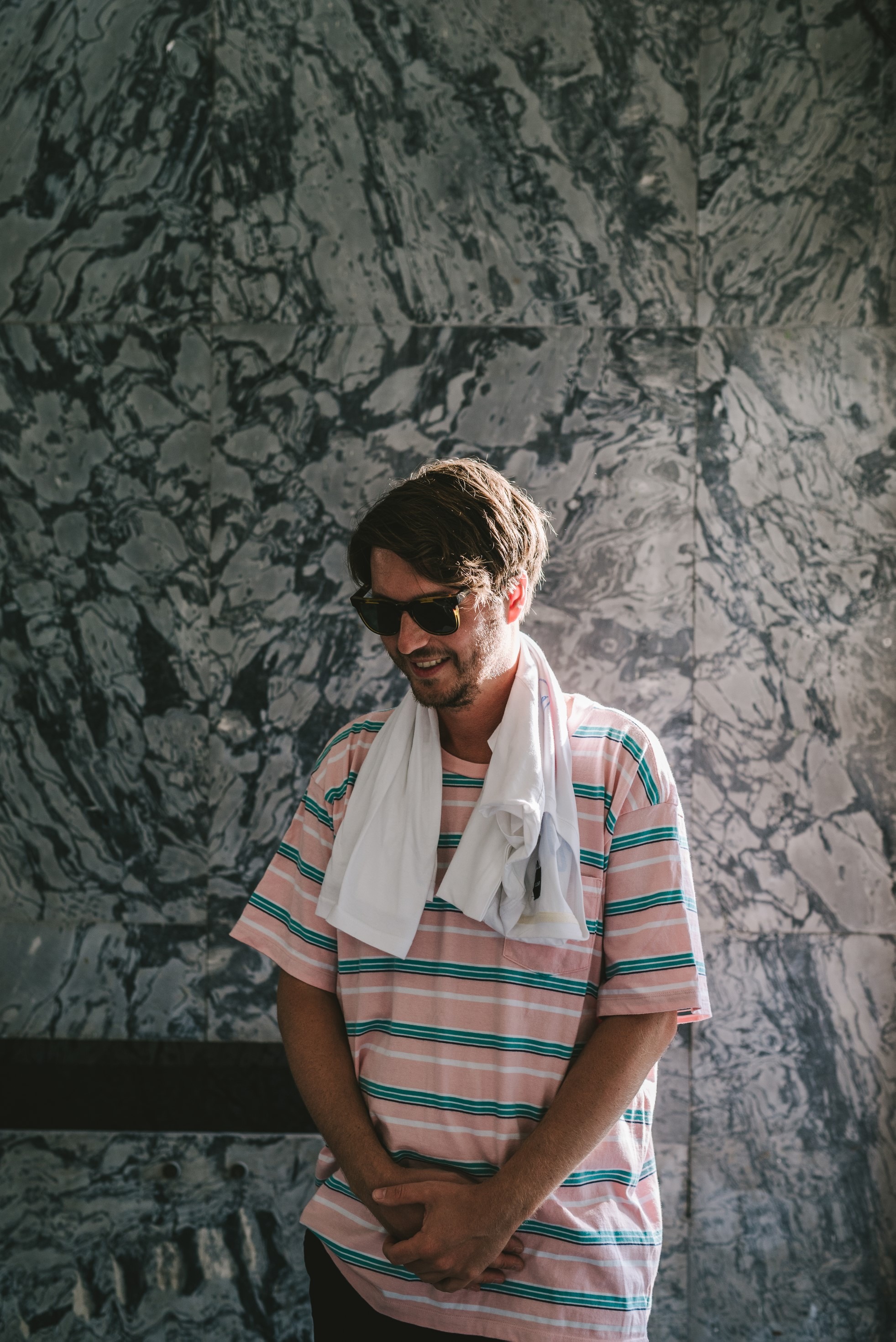 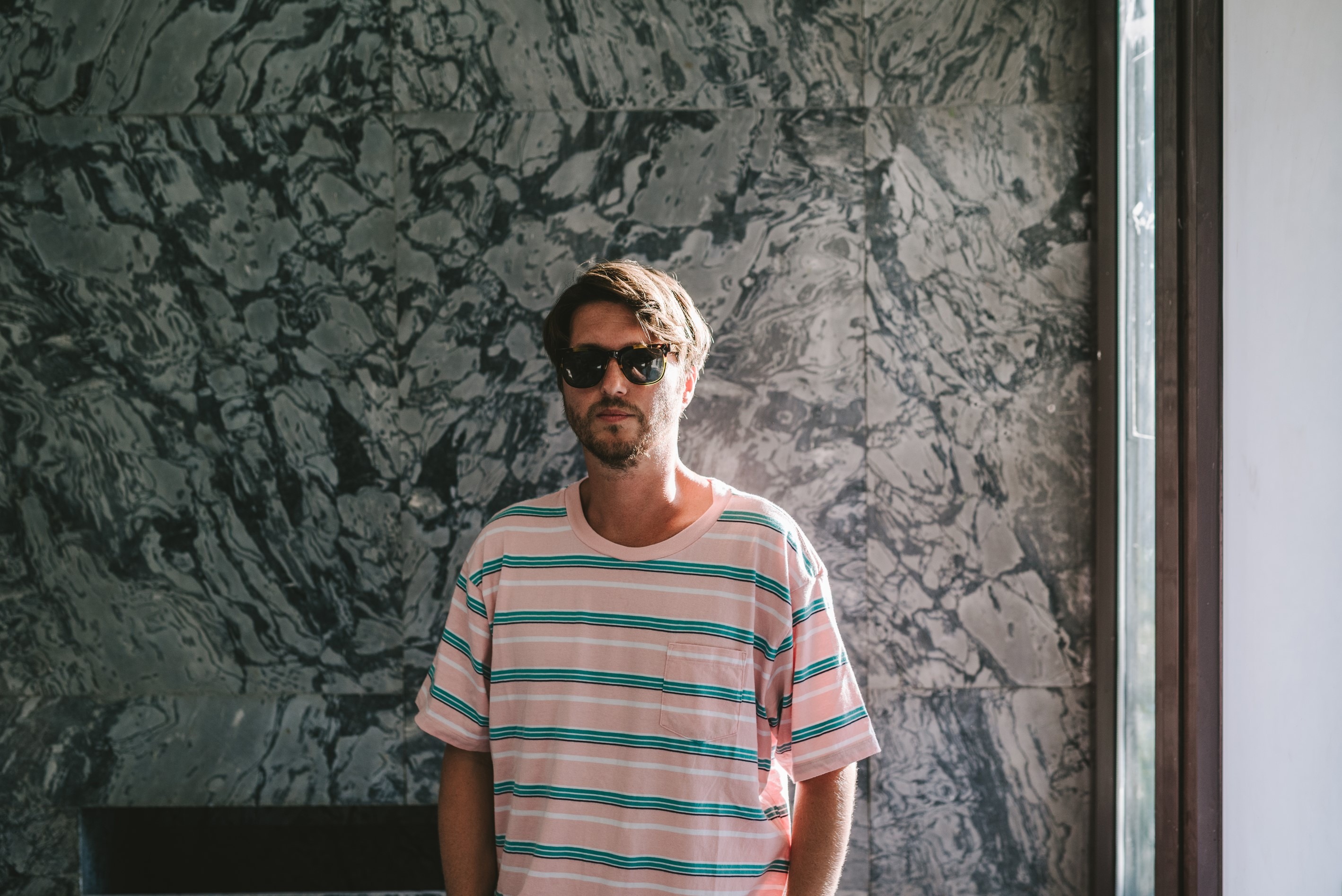