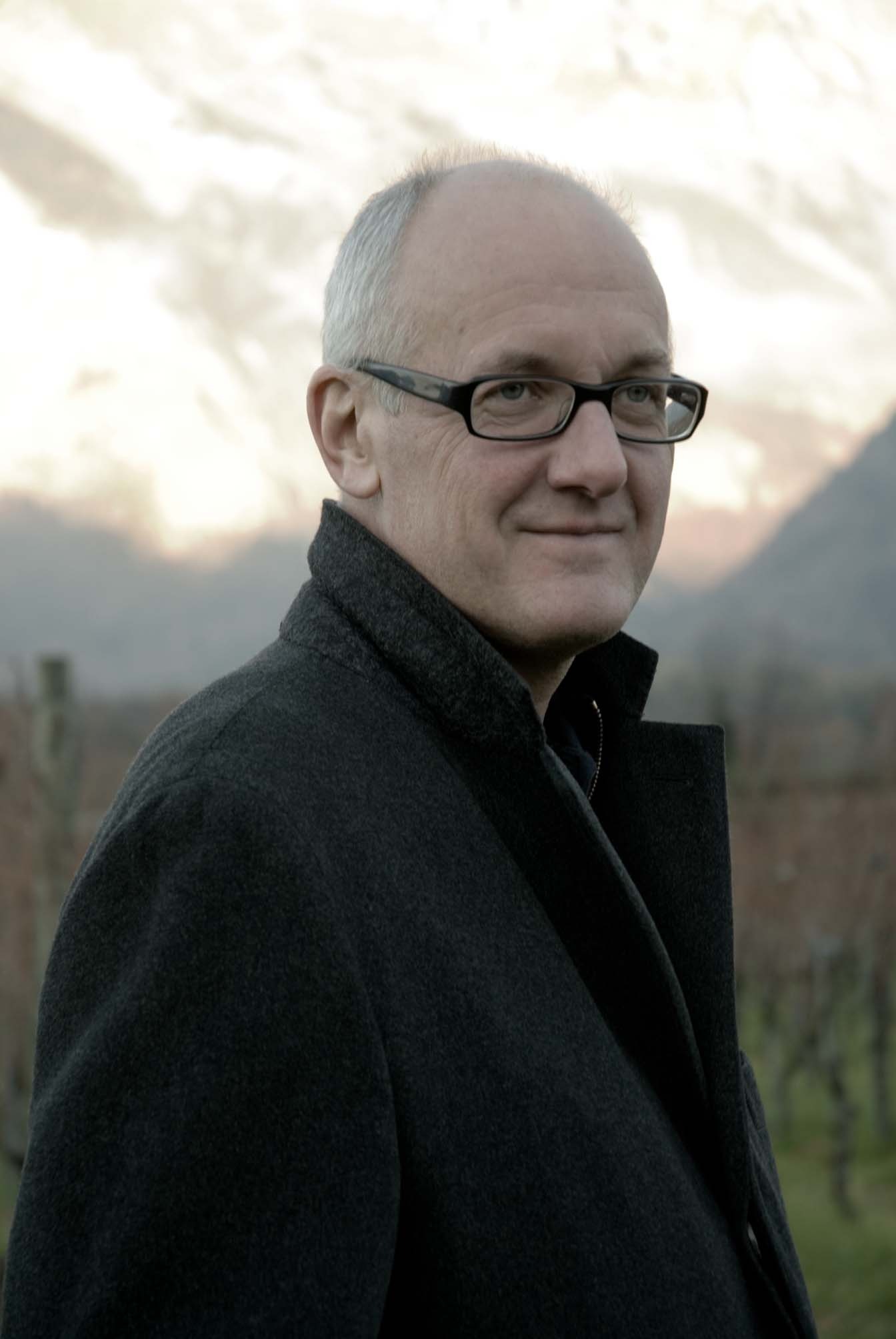 Michael Donhauser (1956) has received numerous important Austrian literary awards for his work, including the Christine Lavant Prize (1994), Ernest Jandl Prize (2005) or the George Trakl Prize (2009). He is considered to be a solitary voice, not giving attention to fashionable trends of contemporary literature; the critics describe his poetry as a silent, sensitive one that creates an alternative voice for the spirit of our times and thus finds new paths.