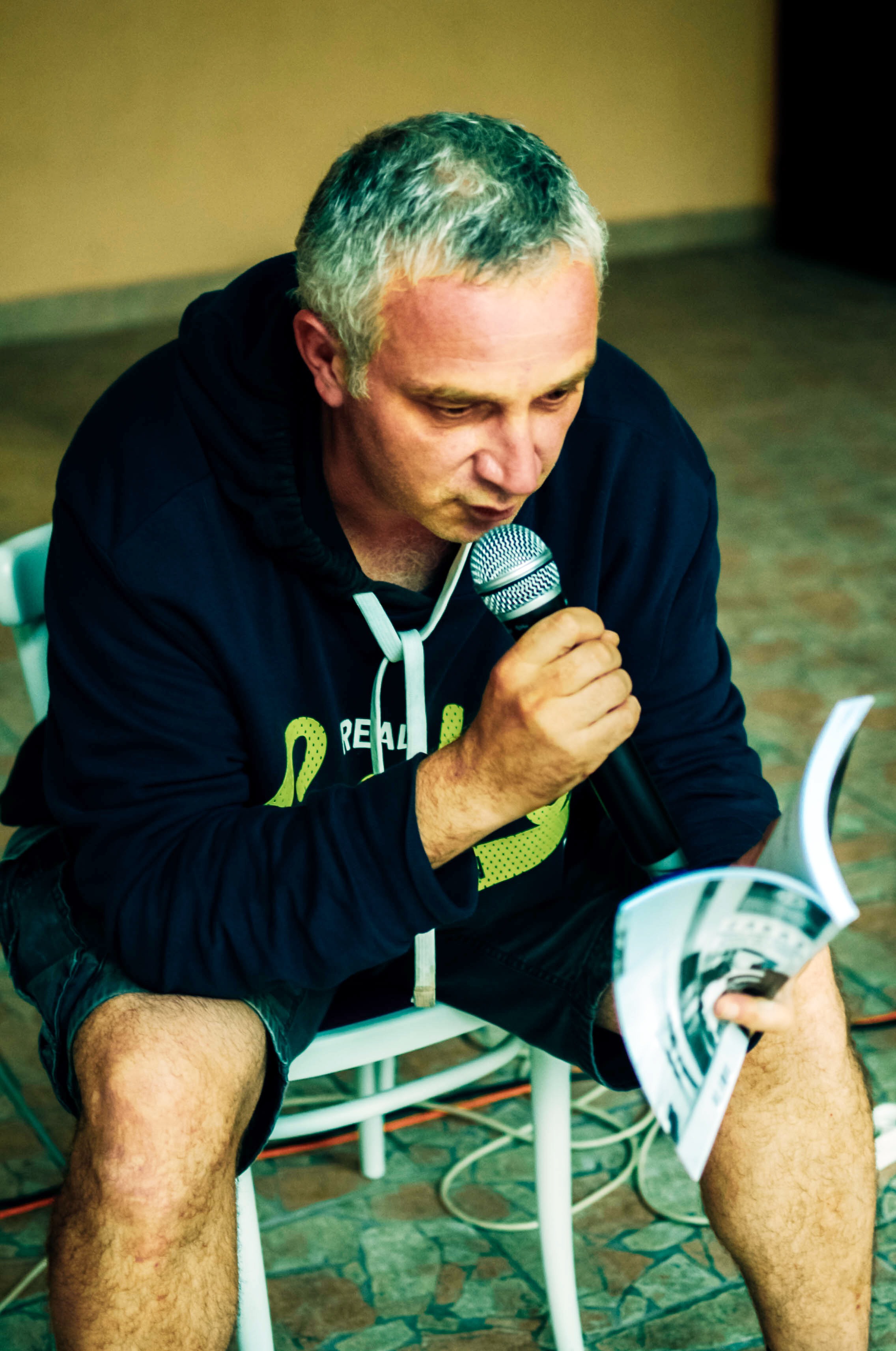 Milo Janáč (1975) was born in Gelnica. He studied culturology at the Philosophical Faculty of the University of Prešov. He published his first literary attempts in magazines Dotyky and Nové slovo. Later on he went to work for various media companies and at the marketing department of telecommunication company Antik Telecom. After he returned to the city of his origin, he was unemployed for a long period of time, later he worked as a bartender. Currently he is the head of culture department of the city of Gelnica. He published short stories in Denník N and the Czech A2 magazine. His first book is Milo nemilo (2018).