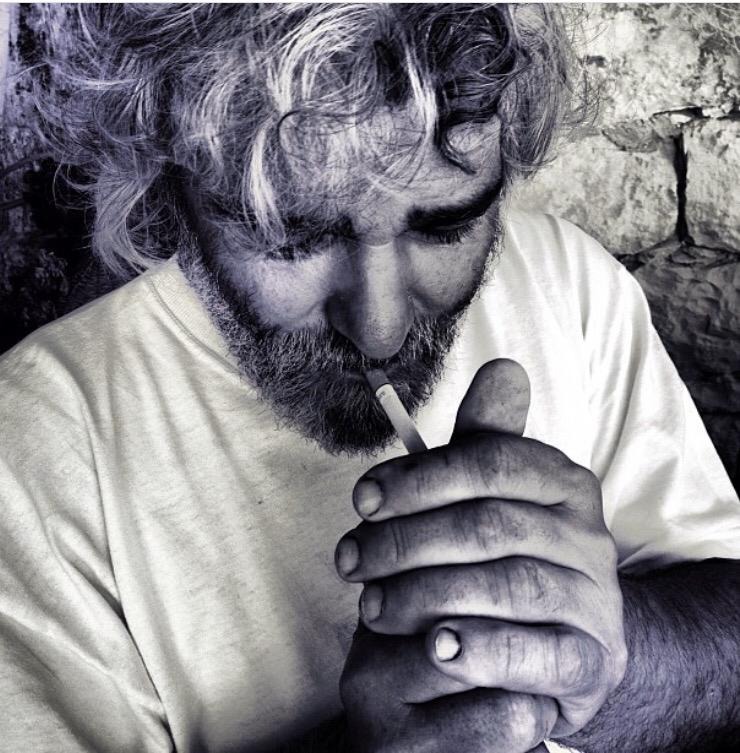 Senko Karuza was born in Split in 1957. He spent his childhood on the island of Vis. He was educated in Vis, Split and Zagreb and studied philosophy at the Faculty of Humanities and Social Sciences in Zagreb. His work has been published in Polet, Studentski list, Student, Mogućnosti, Rival, Quorum and Dnevnik (Ljubljana). His work has been included in different anthologies, overviews and collections of short stories, translated into foreign languages. He has also appeared at many national and foreign festivals. Senko Karuza is the founder of the informal multimedia mobile center for exploring alternative forms of surviving on small and offshore islands. He has written short stories for Slobodna Dalmacija known as the Island guide, which was later published as a book under the same name.