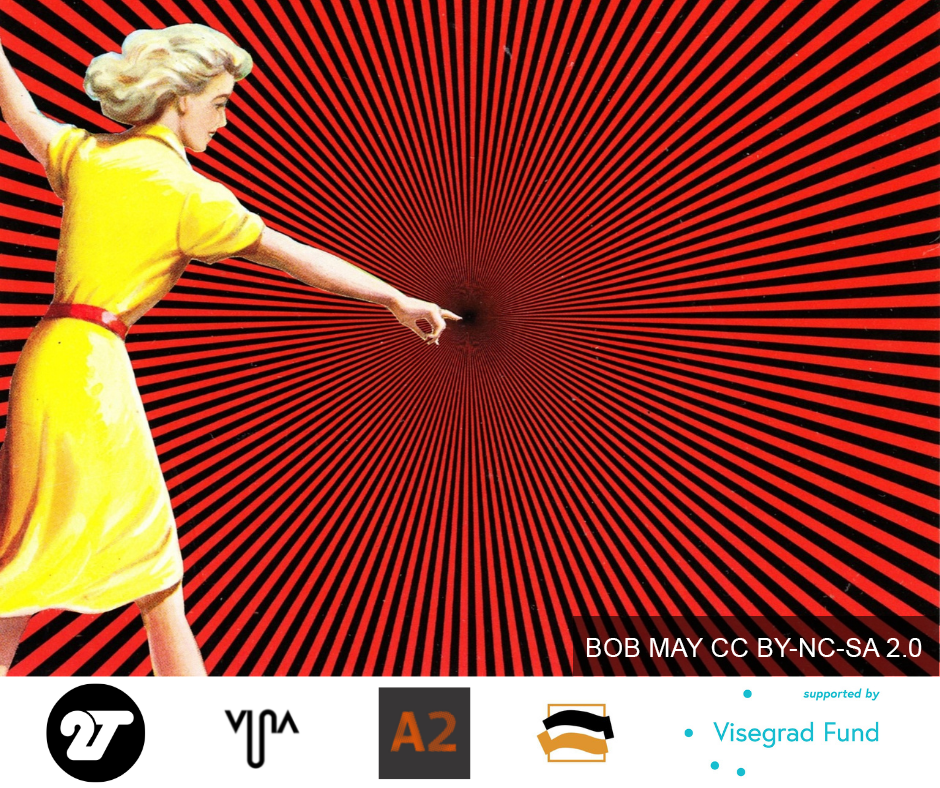 Return to the Future

Art, culture and new media in Central Europe after the pandemic

Together with a network of cultural magazines – A2 from Czech Republic, Tiszatáj from Hungary and Slovakian Vlna – we are working on a series of articles and debates addressing issues that are directly or indirectly connected with consequences of the Covid-19 pandemic in art, culture and new media.

The outbreak of the pandemic became an important caesura in the discussions on the state of culture and art in our societies. The reopening of institutions will not in itself solve culture’s problems, many of which became even more urgent under the impact of the pandemic. And although we are now returning to a certain normality, the problems that the pandemic made more visible still remain relevant and in need of solutions.

„Dwutygodnik” is the biggest and the most accessible cultural magazine in Poland since  2009. Each issue consists of ca. 30 articles including: reviews, interviews, essays, and  feuilletons, providing a wide and distanced look at contemporary culture. „Dwutygodnik”  brings together the best traditions of Polish cultural magazines with new technologies and  design. Available online (dwutygodnik.com) for free, the magazine provides its readers with  easy and regular access to culture and commentary. Within twelve years an efficient  (however small) editorial team and a broad network of co-editors have created a  recognizable and prestigious title which is also highly popular among cultural audiences in  the whole Poland.

Since its foundation, the magazine has been publishing independent, ambitious cultural  criticism, focusing on young and critical art, supporting progressive activism (feminism,  LGBTQ+) and pro-immigration policies, as well as enriching discussion on Polish-Jewish  relations. Thematic issues are published regularly, covering new cultural trends and social  phenomena. For example, our recent thematic issue deals with loneliness, which is one of  the most distressing effects of the pandemic.

We believe that strong, independent cultural life, of which cultural journalism is an  inalienable part, is a primary source of social criticism and thus a fundamental element of  strong democracy. At the same time criticism, education and public discussion are the most  fragile elements of society, vulnerable to threats of political and economical censorship. 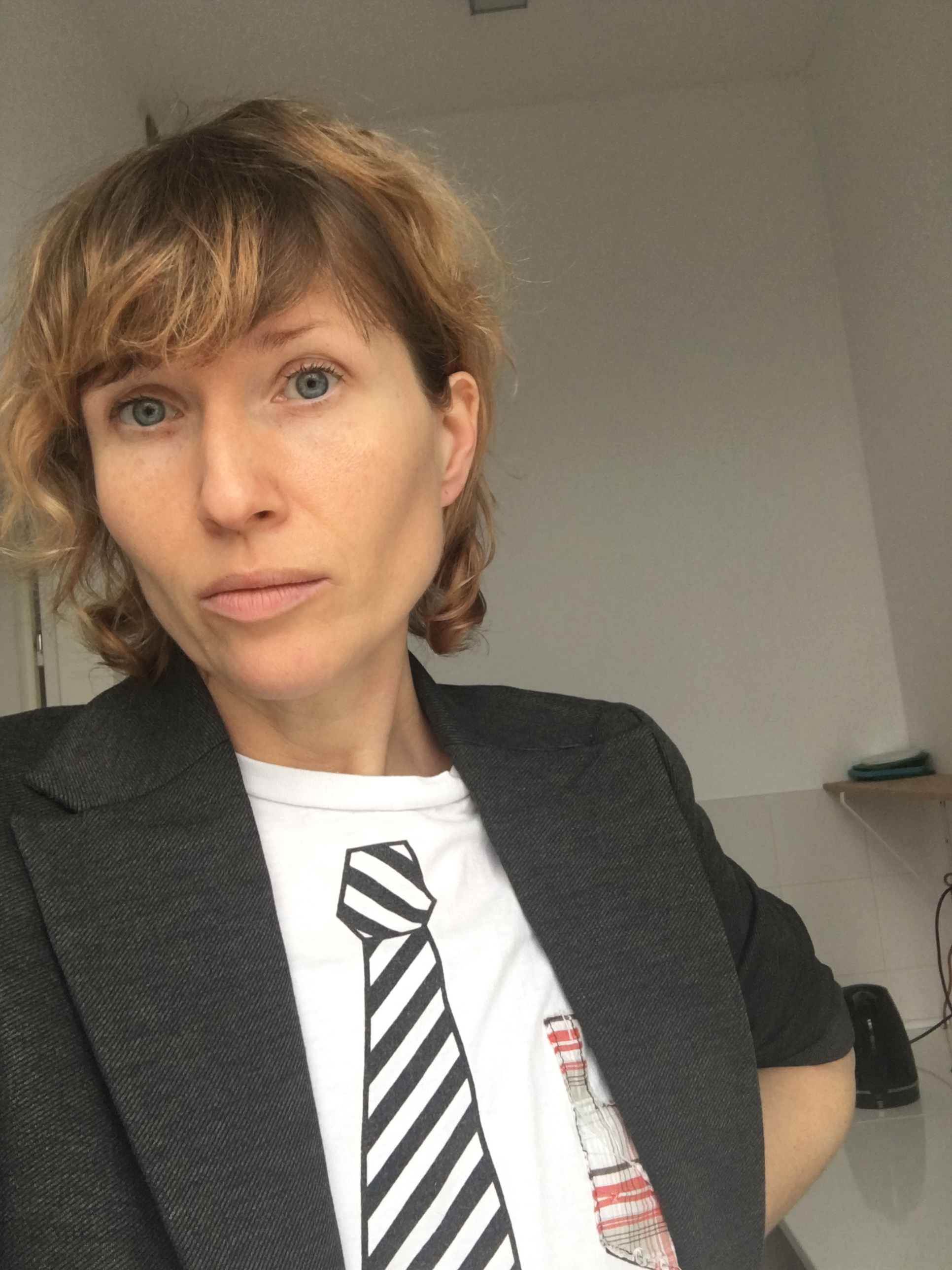 Agnieszka Słodownik – editor, podcaster & audio creator. In “Dwutygodnik.com” she takes care of the Earth and Podcasts sections of the magazine, covering art&culture in the context of climate change, and new everyday living and cultural phenomena. She loves to share her podcasting knowledge during workshops.

In the past she curated new media art exhibitions (2010-2015) including kids audience and co-created one of the first cultural websites in Poland (2000-2013) “Barmleczny.com” publishing short stories, poetry, and netart. 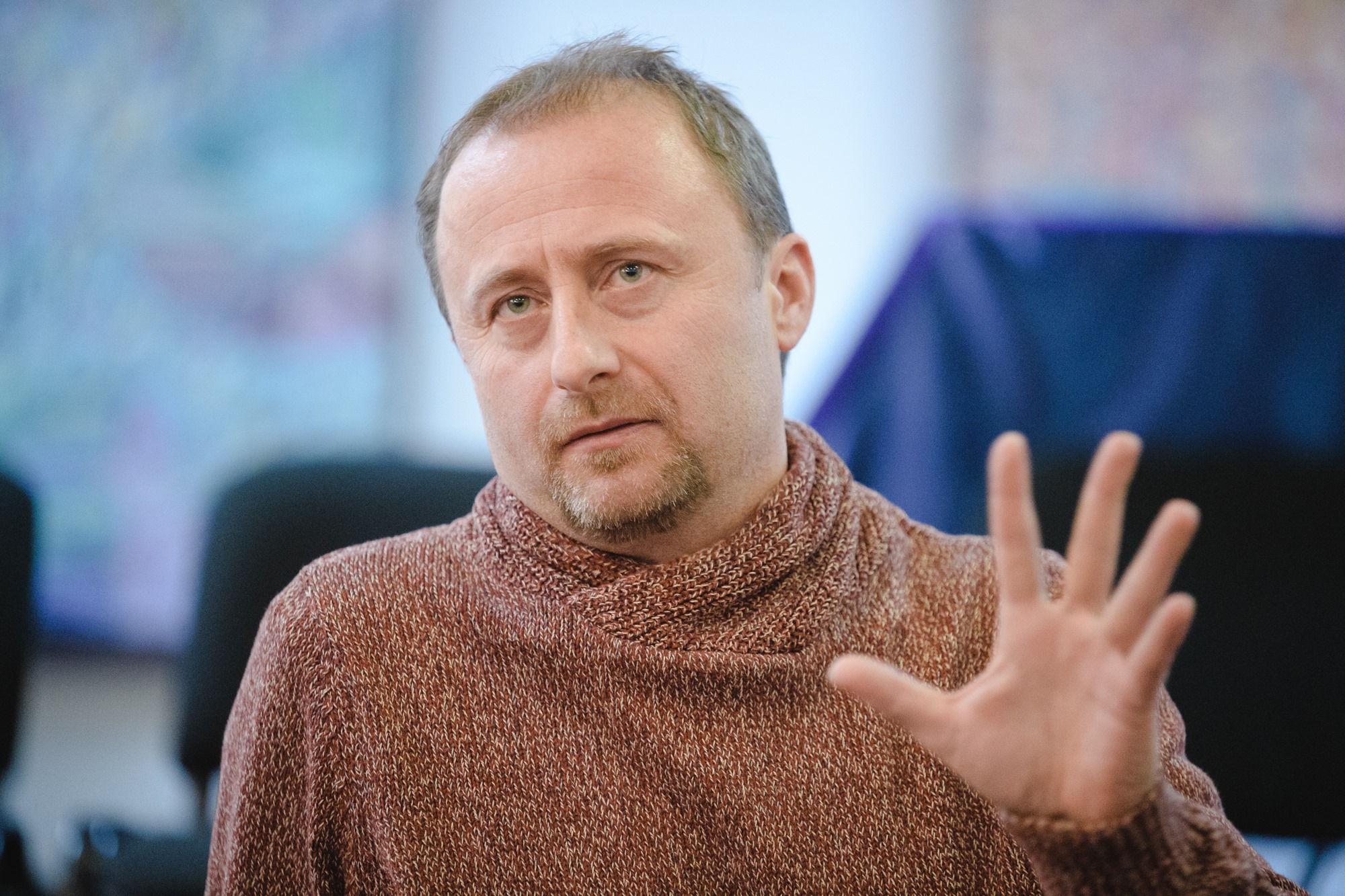 Roland Orcsik was  born in Becse (Serbia, ex-Yugoslavia) in 1975. Since 1992 he lives in Szeged city in Hungary. He is working at the University of Szeged in the Institute of Slavonic Studies. Orcsik is one of the editors of literary monthly "Tiszatáj”. He writes poetry, prose, criticism, and translates from a number of Ex-Yugoslavian languages into Hungarian. His research focuses on Hungarian and Ex-Yugoslav literary contacts. So far he has published five volumes of poems (he has two selections in translations in Serbian and in Croatian/English languages).  His first novell was published in 2016 under the title Phantomcommando (it’s translated into Romanian and Serbian languages). His works are translated in Arabic, Czech, English, French, Croatian, Greek, German, Romanian, Slovakian, Slovenian, Spanish, and Serbian languages. He plays on his „anti-instruments” in the psychadelic prostitute band „Lajka” (www.lajka.bandcamp.com). 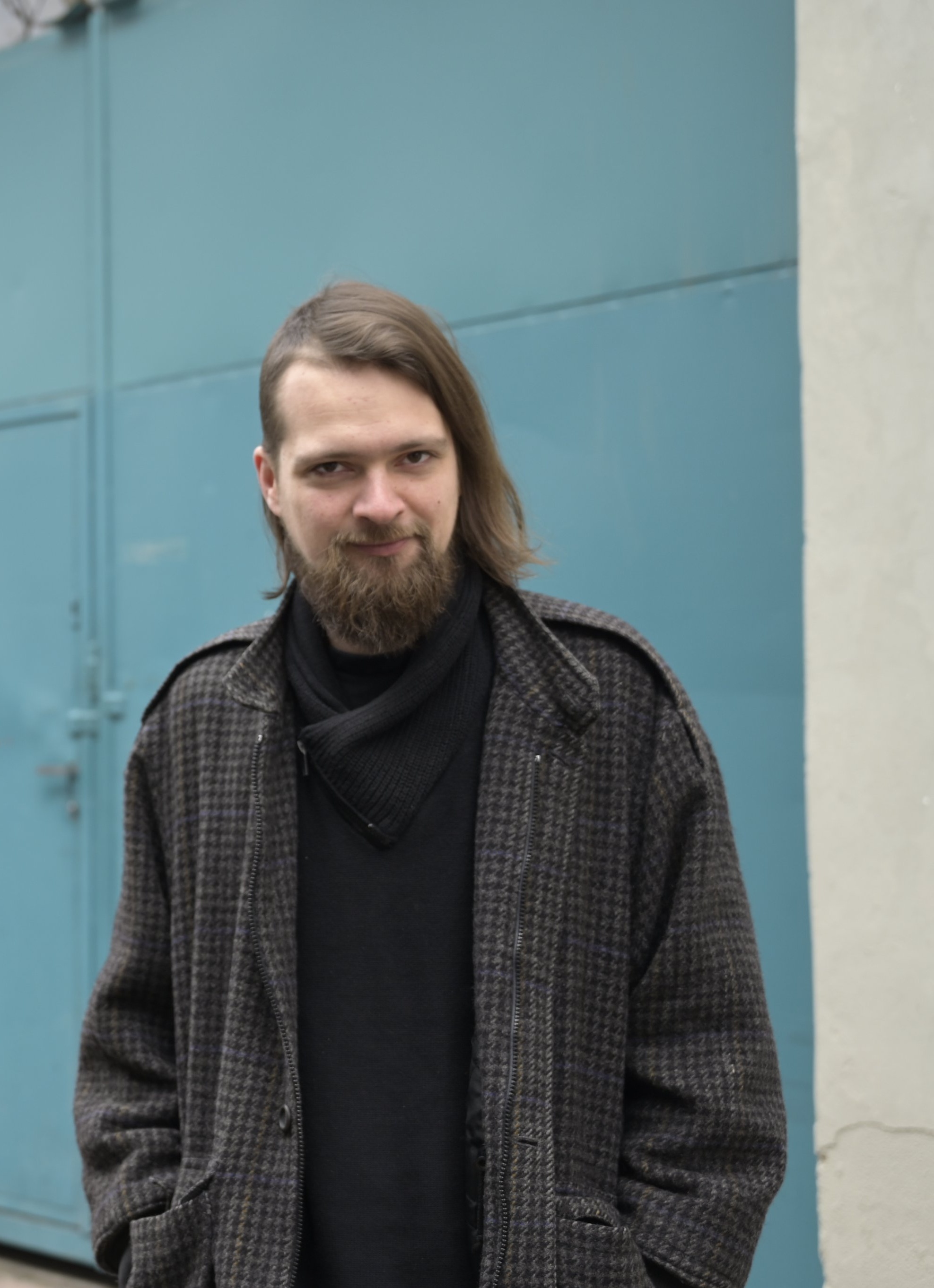 Michal Špína (born 1985) studied philosophy and comparative literature at the Faculty of Arts, Charles University, Prague, where he defended his PhD thesis. He received exchange scholarships in Warsaw, Santiago de Compostela and Santiago de Chile. From 2021, he is deputy editor-in-chief of the A2 Cultural Biweekly. His texts are focused on literature, cultural and social issues of Central & Eastern Europe and Latin America, and on public transport, especially railways. He translates from Spanish, occasionally from several other languages.