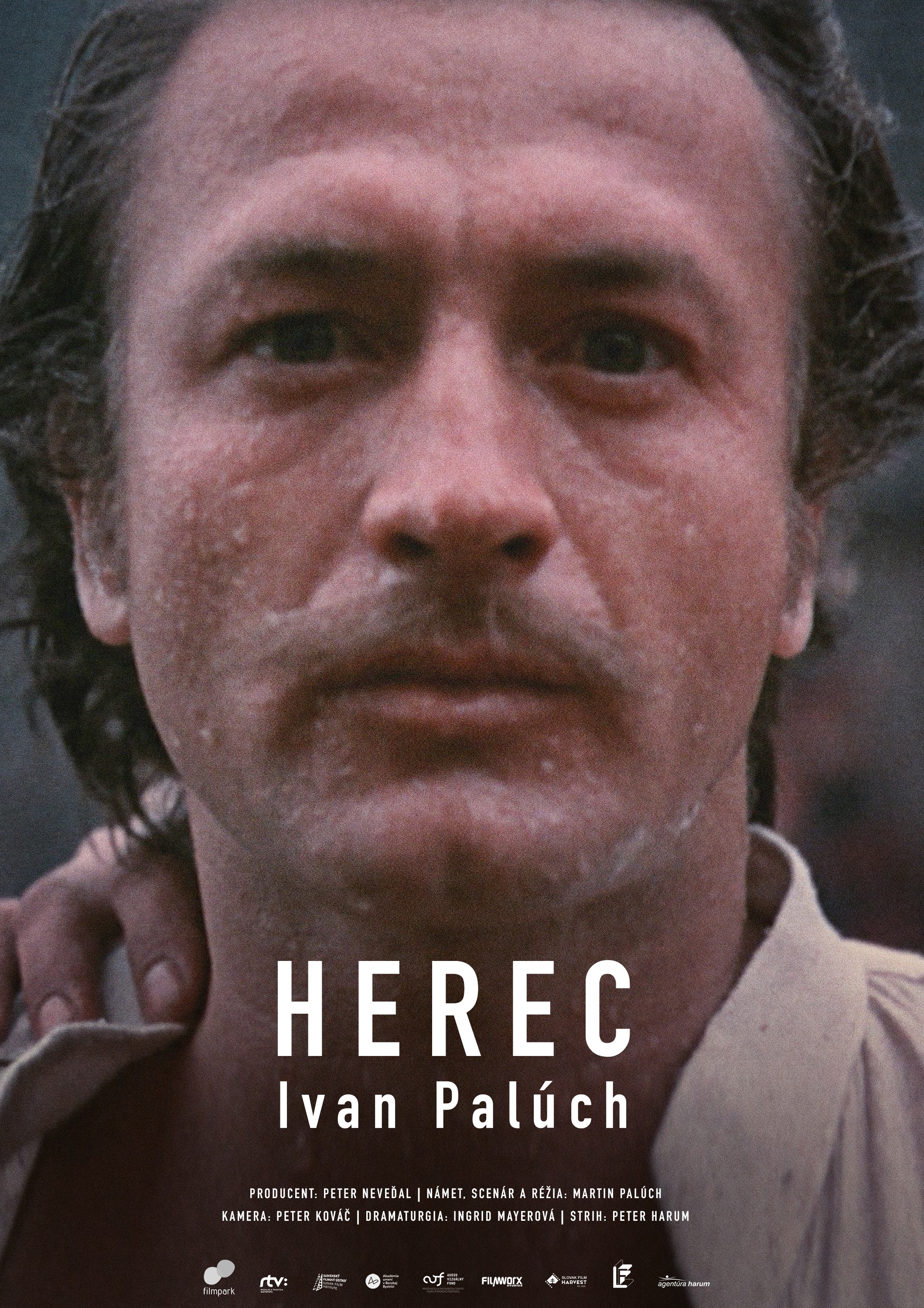 Portrait of actor Ivan Palúch - a significant personality of Slovak film acting. During his career he touched the stars, but after his return to Czechoslovakia he suffered from harsh normalisation restrictions - a ban on travel, free artistic expression and progress. Among his most popular characters are Prince Bajaja and Adam Shangala. However, most of the films in which he has acted are still relatively unknown. Unlike his colleagues - A. Giradot, D. Warner, O. Sharif, A. Karina or A. Pallenberg - and like many artists working under socialism, he also had to deal with restrictive cultural policies, which directly affected his further artistic career, personal life and professional growth.