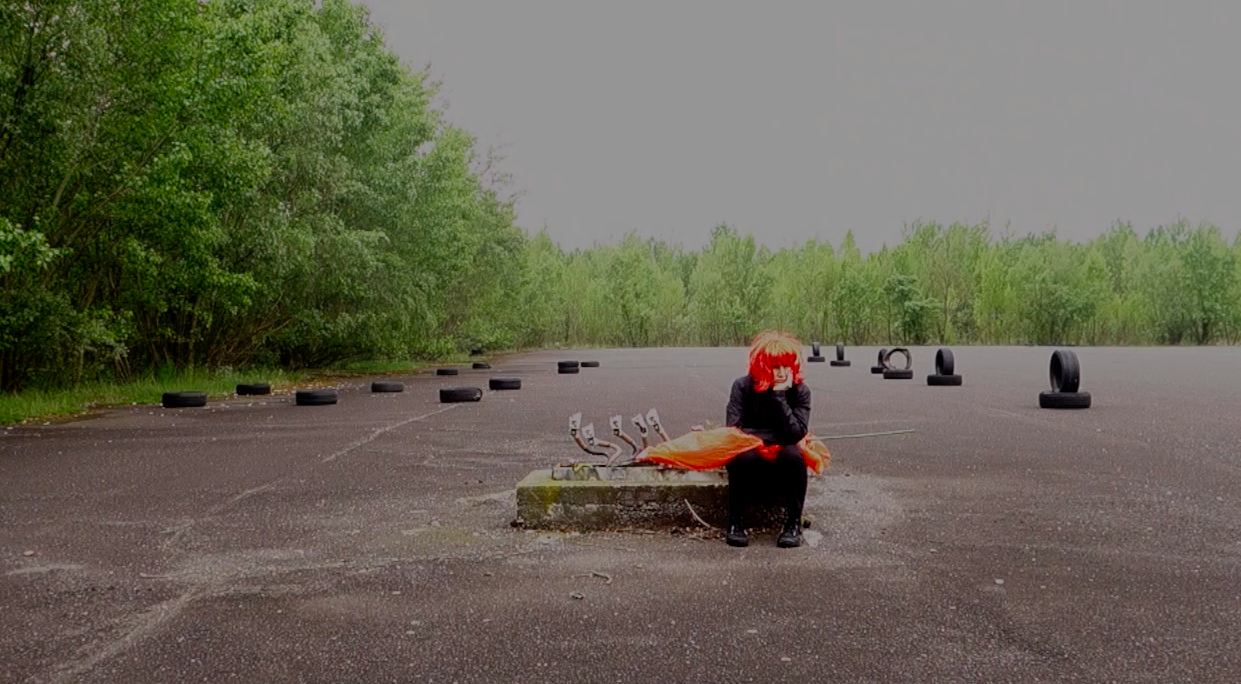 Selection of texts from the work: Plato_Letters / Seventh Letter

The creation of the performance was supported by the Art Support Fund from public sources.

Martin Burlas composed the song Record of the Seventh Day in response to the unflattering political situation in Slovakia in the 1990s. Plato's texts responded to the government crisis in Syracuse in the 4th century BC. The performance Seventh Day has been created at a time when we are experiencing a crisis again, and not just a political one. Seventh day is a symbol for exhalation, leaving, ending the cycle. It is a border day that heralds a new week, but despite the peace, it contains the tension of an expected start.

Petra Fornayová is a director, choreographer and curator in the field of contemporary dance and theater. She has created more than 20 author's performances - Manifesto of Possibilities, End End, Subjective Future etc.- performed regularly at home and abroad (Nová Dráma, Jamais Vu! Paris, Tanec Praha, Ars Cameralis Katowice, HybajHo! Praha, Korespondance CZ, etc.). Dance with Changing Parts and Patterns which she created in collaboration with Cluster ensemble, presented at Opera Nova festival in the National Theater Prague 2018 and 2019, were nominated for the Tatrabank Art Award 2018 and 2019. As a performer, she collaborated with many Slovak and foreign creators. She founded and leads the international contemporary dance festival Nu Dance Fest, is a member of the VLNA contemporary art magazine board. In 2018, she was nominated for National Film Award Sun in the Net for her role in Juraj Lehotský's film NINA. She plays one of the main roles in the Mira Fornay’s film Cook F**k Kill nominated at Czech Lion Award 2021 for the best feature film.  www.petra-fornayova.sk 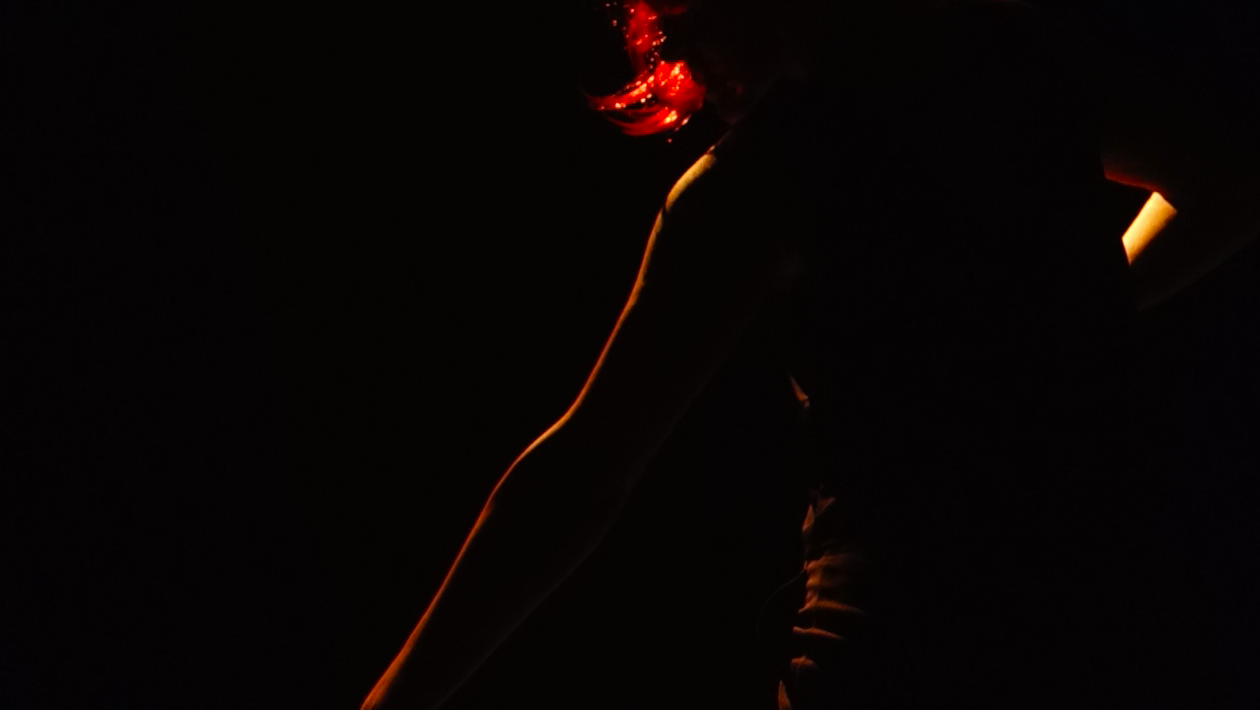 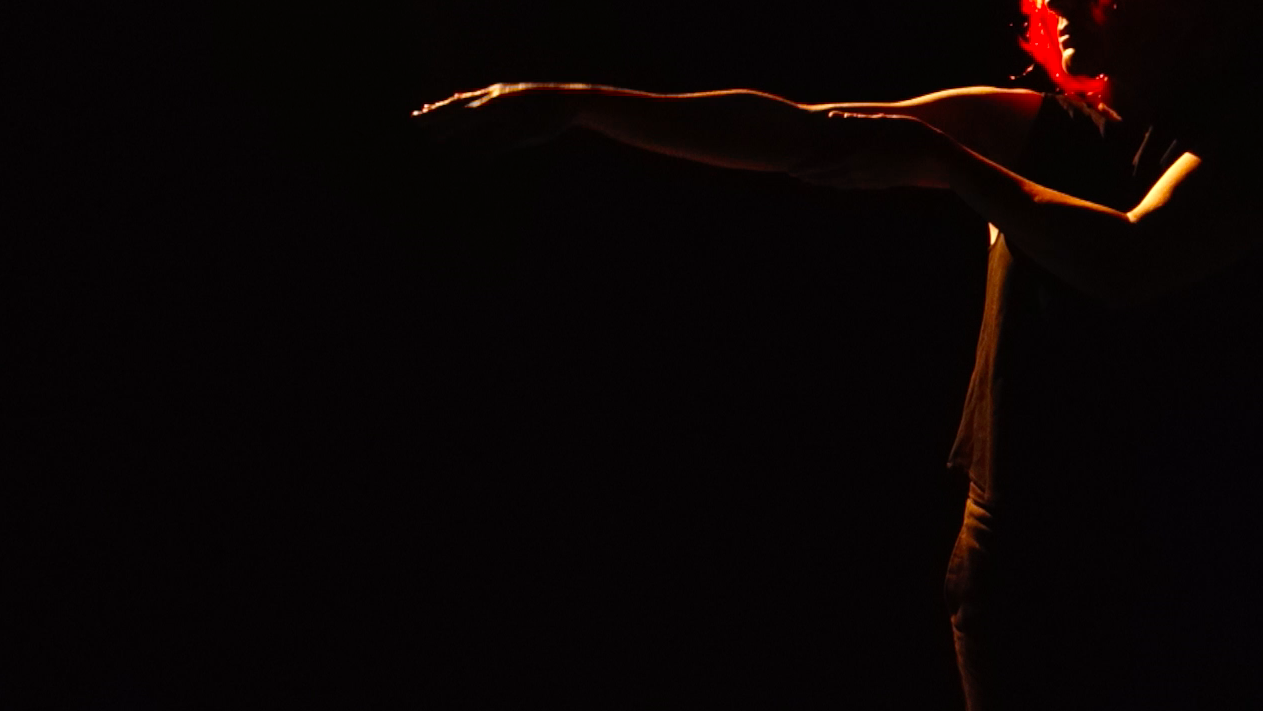 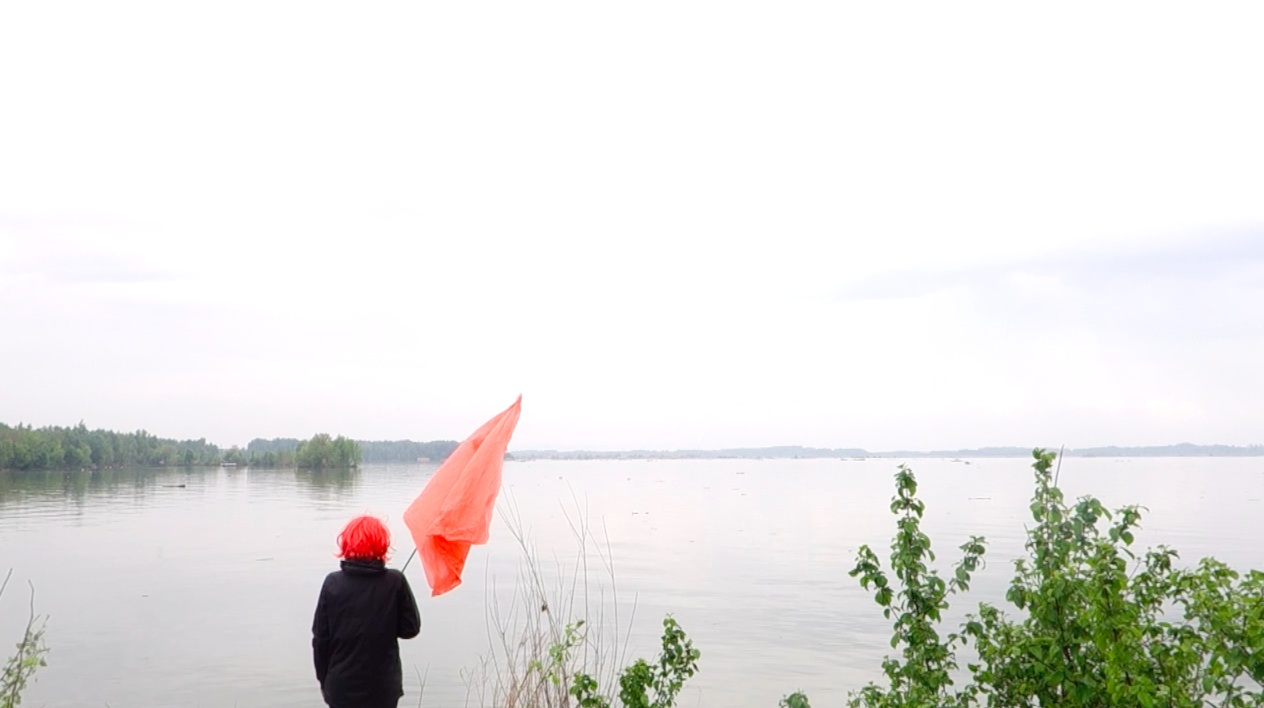