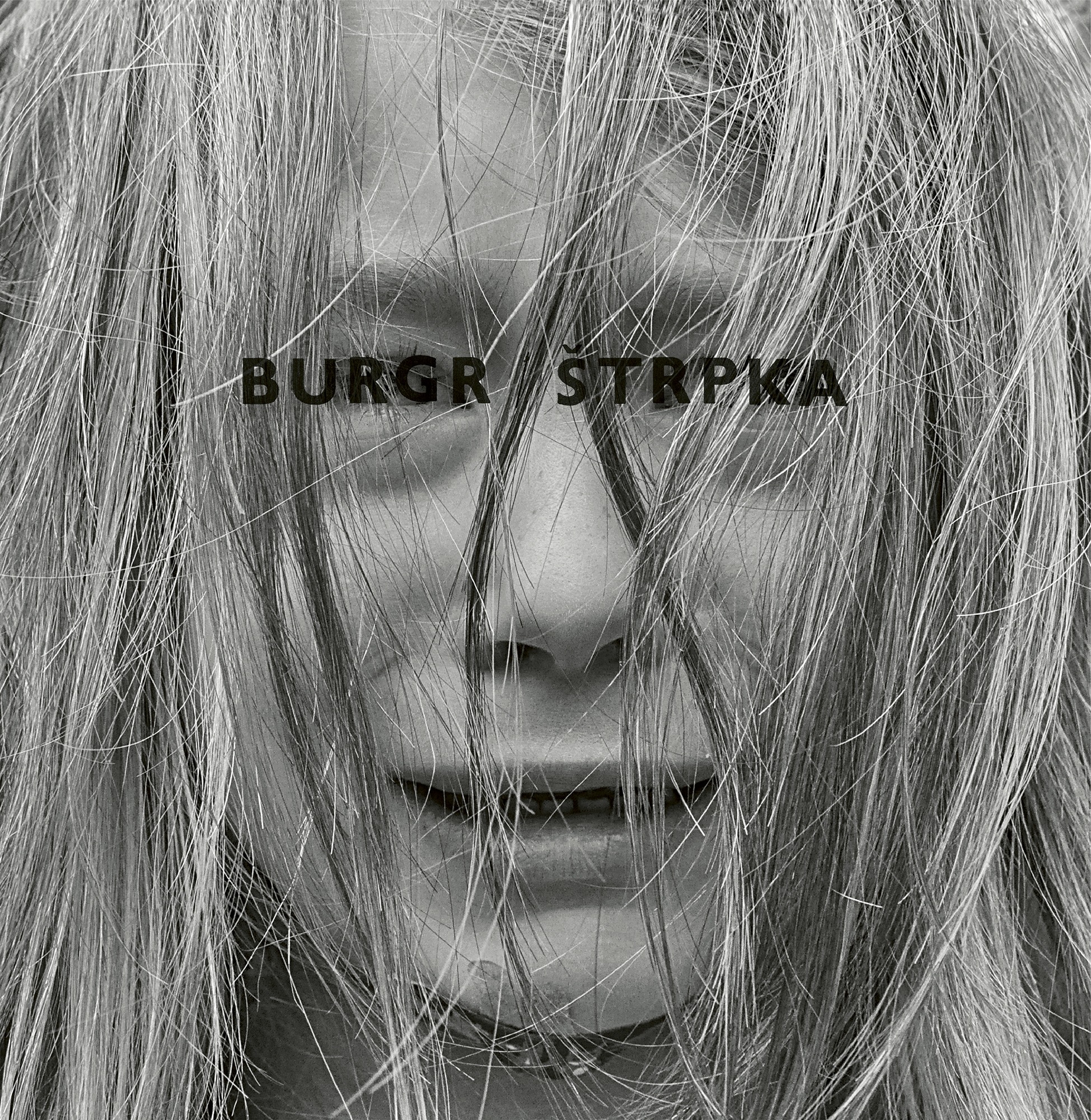 The concert performance of a new album that had been recorded by one of the most prominent and important personalities of the Slovak domestic alternative scene, Ľubomír Burgr, is the result of collaboration and dialogue with the poet, lyricist and now living legend Ivan Štrpka. Eight of the album’s lyrics, touching on the very essence of human existence, originated in his earlier poetry collection titled Kam plášť, tam vietor (Where there is a Cloak, there is Wind) and posed a true challenge when being set to music. Ľubo Burgr – the founder of the SkRAT theatre and a leading figure of the cult music band in question – responded to this challenge with a brilliancy and playfulness of his own. The individual songs are precisely composed, perfectly thought out and radiate a unique emotive power. And yet, they also don’t lack invention, a much needed detached perspective and a kind of specific charm that almost serves as an identification mark for Burgr and the A.i.R. The band will also play its biggest hits from previous albums.