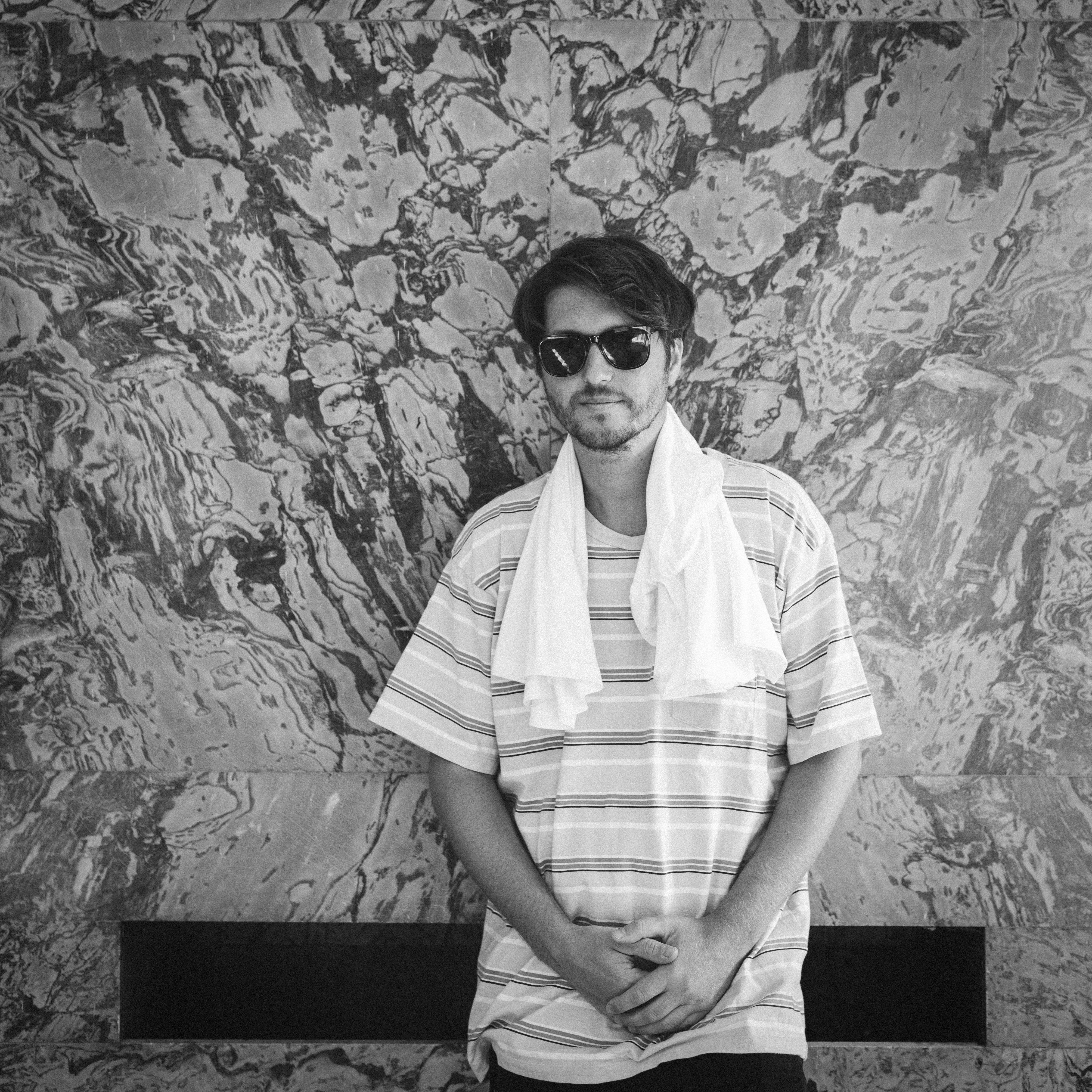 Beyuz is a passionate music lover, collector, producer and DJ. He was born in Bratislava. His personality as well as his musical evolution is reflected by his relationship to world music of various exotic lands. He used to work with the rapper Štvanec, then he met Tomáš Hafner and produced four of his successful albums. He also participated in projects with Bene (Modré Hory), Tono S. (the critically acclaimed LP Návraty) or Boy Wonder. Besides collaborations, he also makes his own instrumental tracks, releasing Remixes (2009) and Lounge Life (2016). He also works as a radio host and DJ in Radio_FM with his regular show Už je dobre_FM.