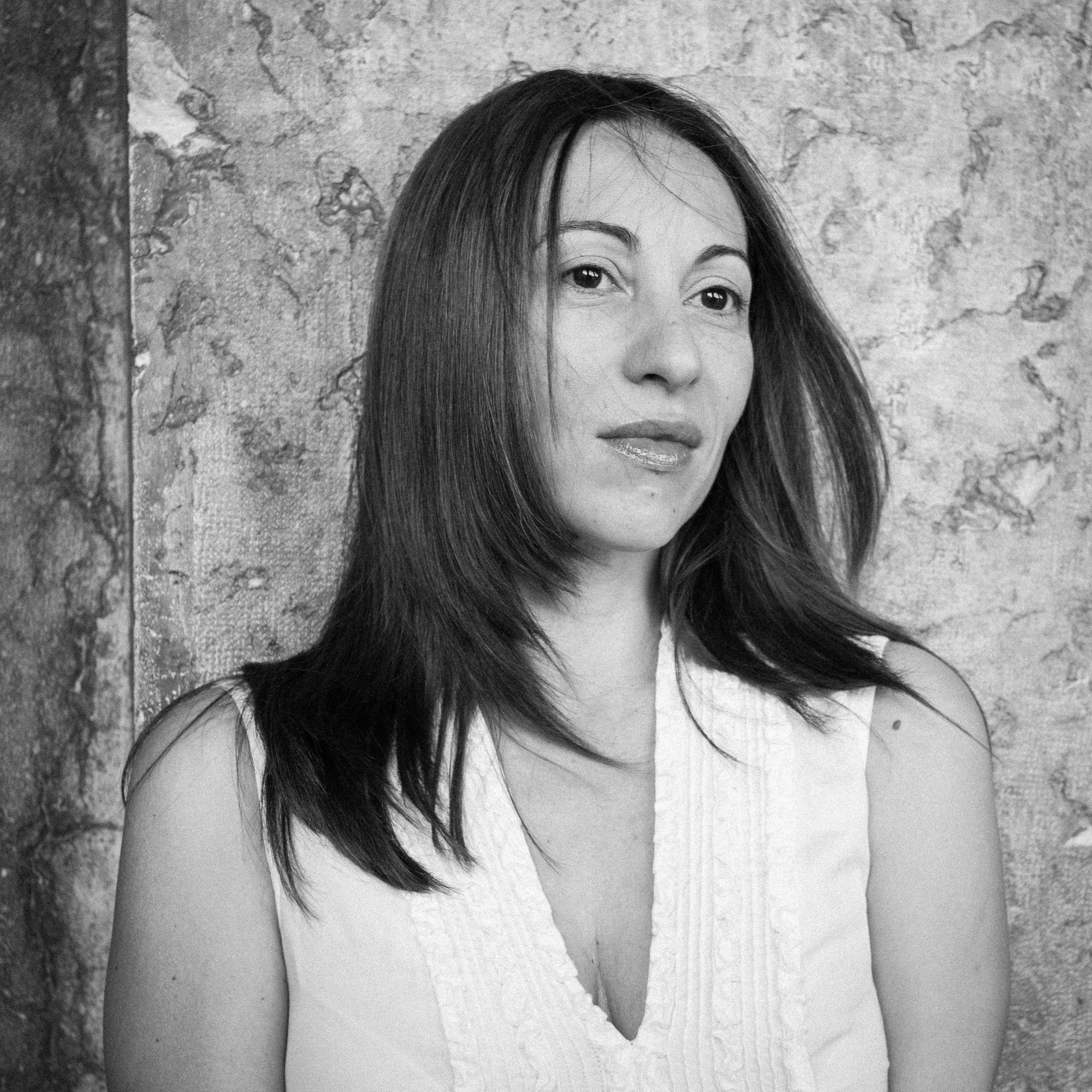 Simona Vinci (1970) was born in Milan and studied modern literature at the University of Bologna. In 1997, she published the novel Dei bambini non si sa niente; in 2000, it was awarded the Elsa Morante award for best debut. The book was translated in 15 countries, among them China, Japan and the USA; its English title is A Game We Play. She is the author of the short-stories collection In tutti i sensi come l’amore (1999) (In Every Sense Like Love: Stories, 2001) and the novels Come prima delle madri (2003), Brother and Sister (2004), Strada provinciale Tre (2007) and Rovina (2007). She translates from English and writes travelogues as well. Her novel La prima verità (2016) won numerous awards and was translated, among other languages, into Slovak. In 2017, she published the novel Parla, mia paura.