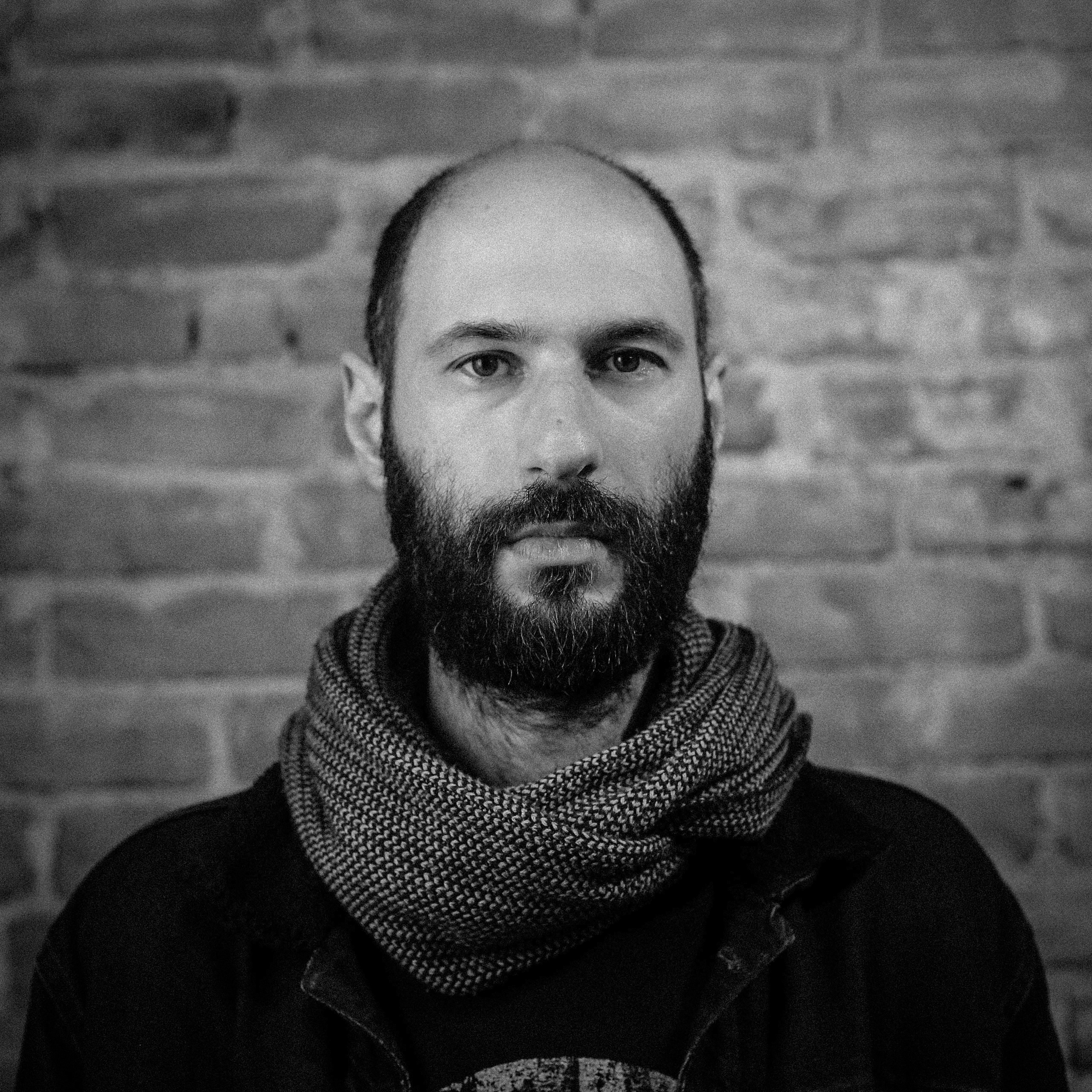 Marko Pogačar was born in 1984 in Split, Yugoslavia. He has published twelve books of poetry, essays and prose, for which he received Croatian and international awards. In 2014, he edited the Young Croatian Lyric anthology, followed by The Edge of a Page: New Poetry in Croatia (2019). He was a fellow of, among others, Civitella Ranieri, Literarische Colloquium Berlin, Récollets-Paris, Passa Porta, Milo Dor and Brandenburger Tor fellowships. Currently, he is a DAAD fellow. His books and texts have appeared in more than thirty languages.