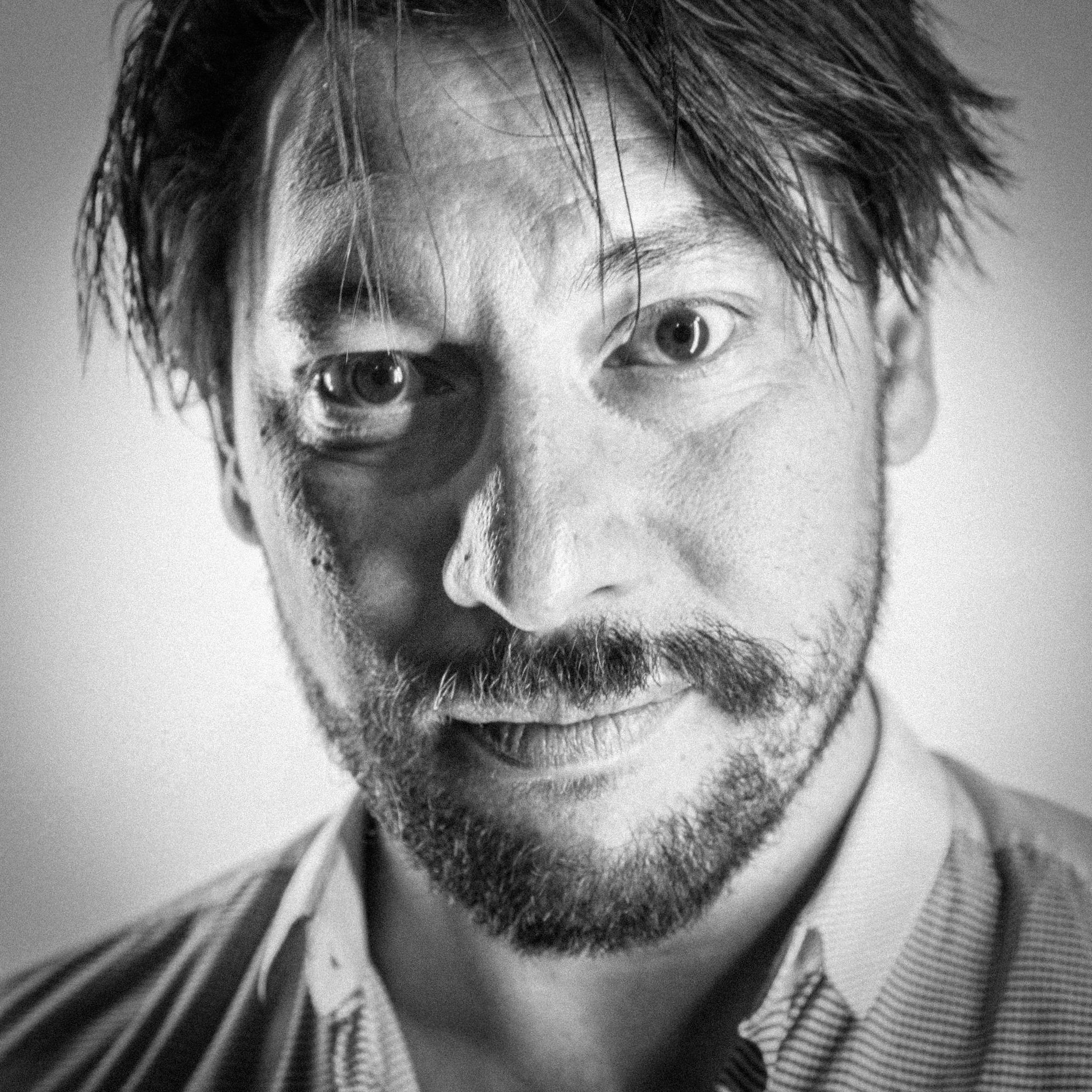 He gave guest lectures on poetry at Atlanta, George Washington University, and Yale University and has been a short-term scholar at Boston Massachusetts University.

He worked in the editorial committees of literature magazines Nikbinlik (2000-2005) and Sanat Cephesi (2006-2010) and Istanbul Offline Magazine (2016-2019). His critical essay The Construction of Characters in Nâzım Hikmet’s Poetry has been published in 2008. He edited a contemporary poetry anthology Bir Benden Bir O’ndan (2010) and is a member of the editorial board of the acclaimed literature magazine Offline Istanbul. His poetry collections are Sıkça Sorulan Sorular (Frequently Asked Questions, 2016), Tek Şiirlik Aşklar (One Poem Stands, 2012) and Takas (Swap, 2006). He is currently teaching history of architecture at Mimar Sinan Fine Arts University in Istanbul.