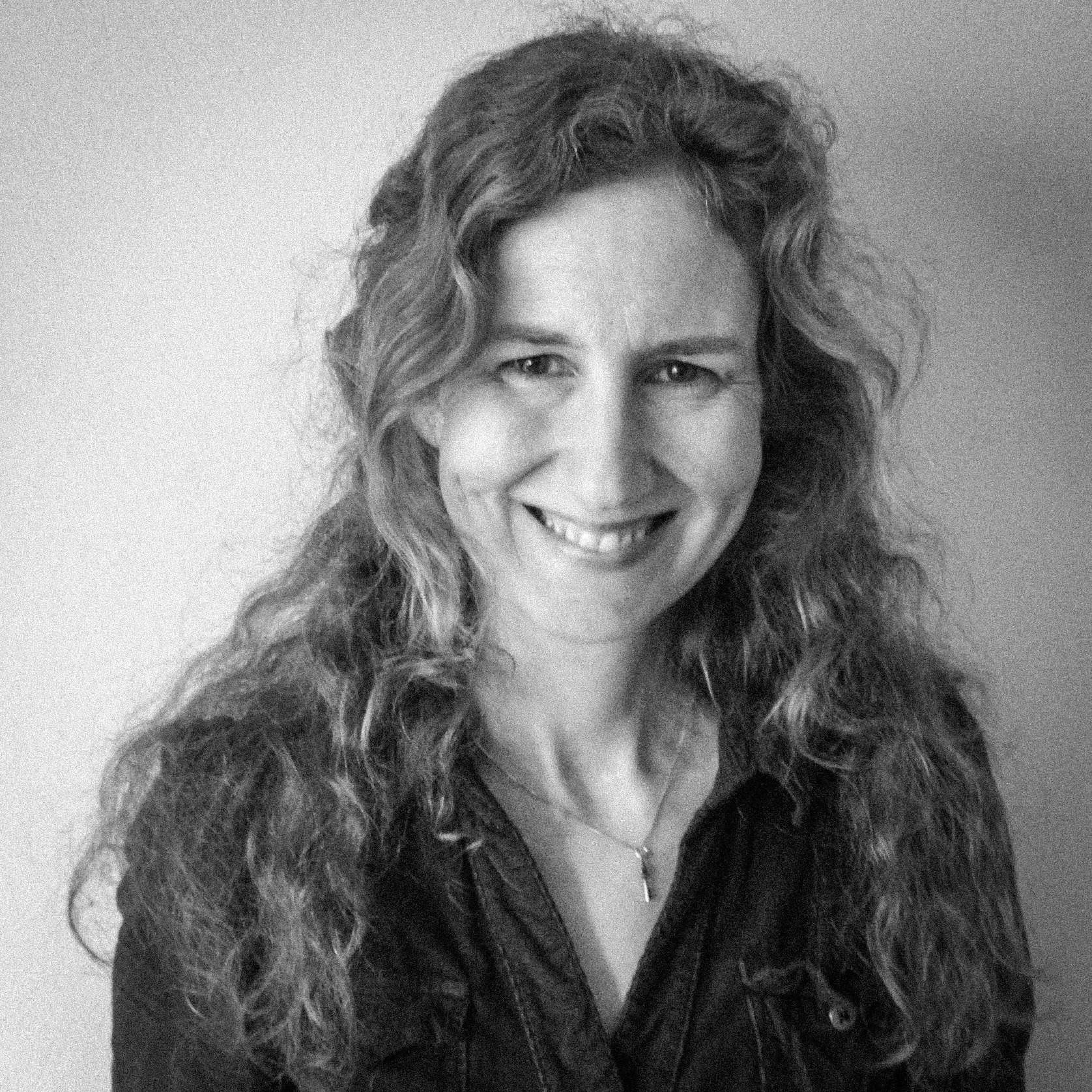 Donna Stonecipher grew up in Seattle and Tehran. She is the author of five books of poetry, most recently Transaction Histories (2018), which was cited by The New York Times as one of the 10 best poetry books of 2018. She has also published one book of criticism, Prose Poetry and the City (2018). Her poems have been published in many journals, including The Paris Review, and have been translated into seven languages. In 2018 she won a year-long writing grant from the Berlin Senate.

She translates from German, and her translation of Austrian poet Friederike Mayröcker’s études, for which she received a National Endowment for the Arts fellowship, appeared in 2020. She lives in Berlin.