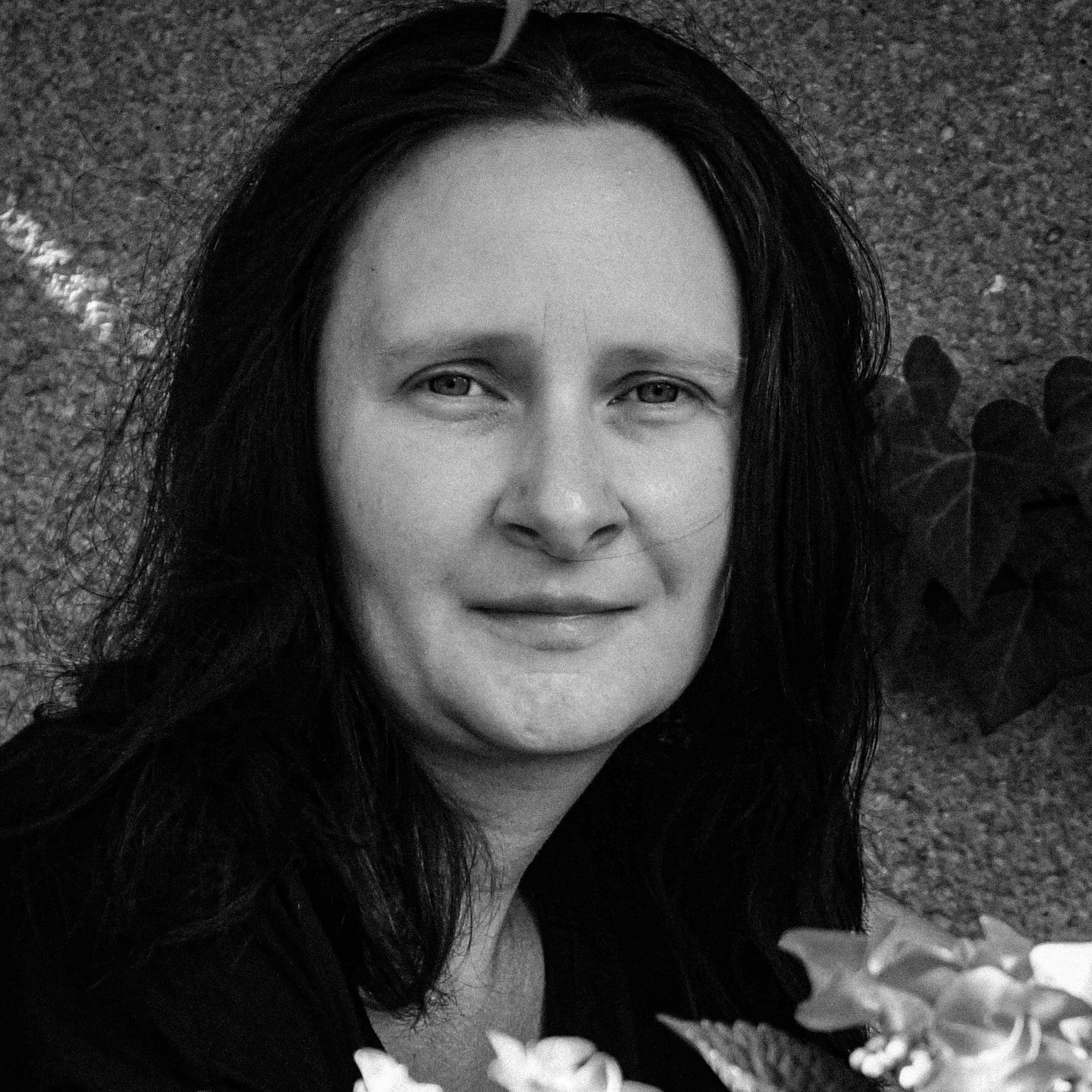 Anna Bolavá is a Czech poet and novelist. She was born and grew up in Southern Bohemia and

then she studied Czech Language and Literature at the Faculty of Arts, Charles University in Prague. She is married and mother of three sons. She has written under different names in various literary magazines and published a poetry collection, Černý rok (The Black Year, 2013), under the Anna Bolavá pseudonym. She is the winner of the 2016 Magnesia Litera Award in the prose category for her debut novel Do tmy (Into the Darkness, 2015), which was hailed by critics as one of the major discoveries of recent years. Its sequel Ke dnu (Towards the Bottom, 2017) became a nominee of 2018 Magnesia Litera Award. By the end of 2020, the Odeon publishing house in Prague will publish the last part of her so called Řečovice trilogy, Před povodní (Before the Flood).