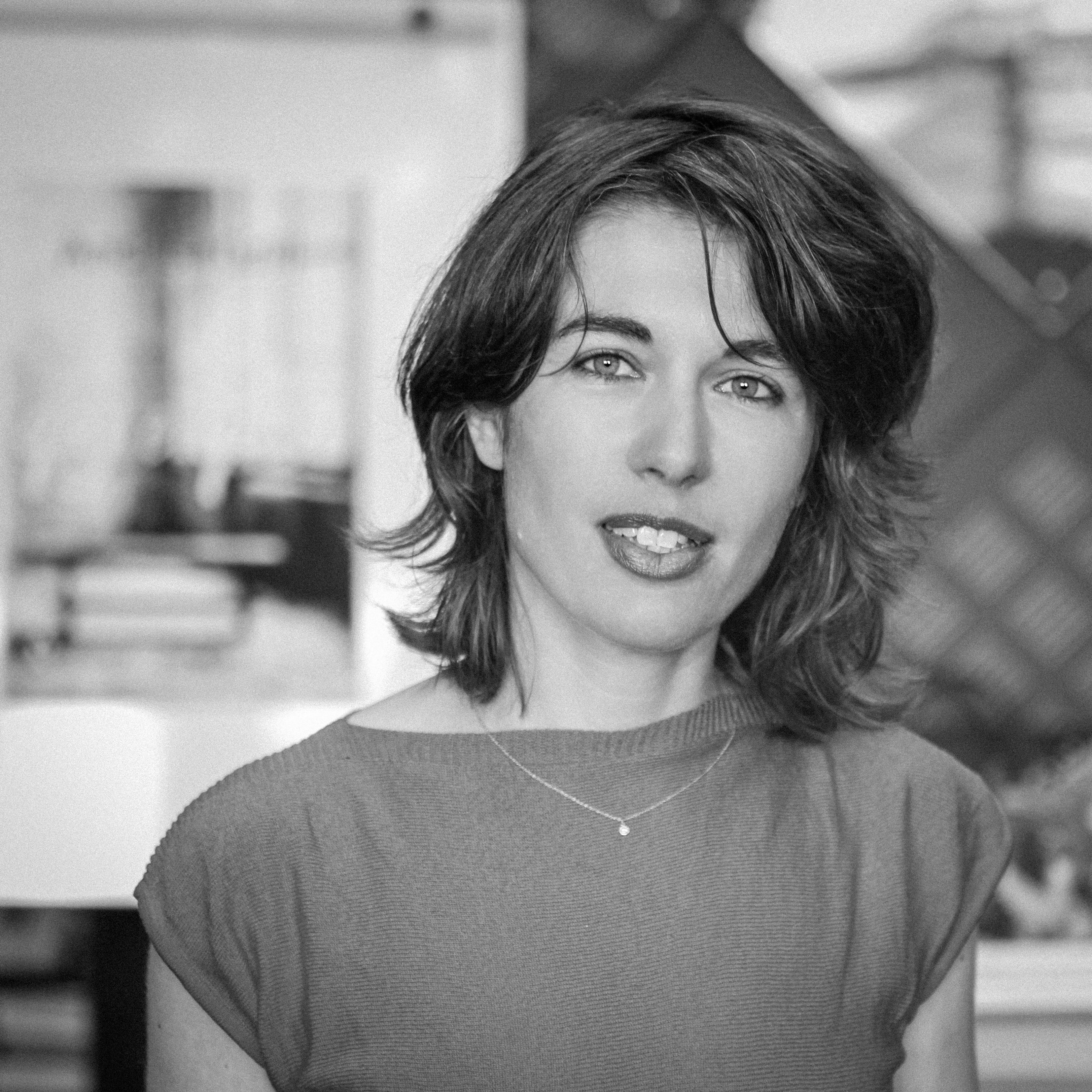 Andrea Grill, born in Bad Ischl in 1975, is a writer and translator. She studied biology, Italian, Spanish and philology in Salzburg, Thessaloniki and Tirana. She wrote her thesis on butterfies of the national park Dadia in the Rhodope Mountains. She lived in Cagliari in Sardinia between 2000 and 2003 where she researched the evolution of the butterfies of the island. She received her science doctorate from the University of Amsterdam in 2003. She published her frst literary text in the magazine Literatur und Kritik in 2000. Since then, she had published thirteen books and innumerable essays, stories, talks and poems. She moved to Vienna in 2008 where she lives as an independent writer. Aside from her own writing, she also translates from Albanian, Italian and Dutch. She was the recipient of the Max-Kade scholarship at the Rutgers University (USA) in 2010. She has also won various German and Austrian literary scholarships and prizes for her work. In 2019, her novel Cherubino was nominated for the German Book Prize.