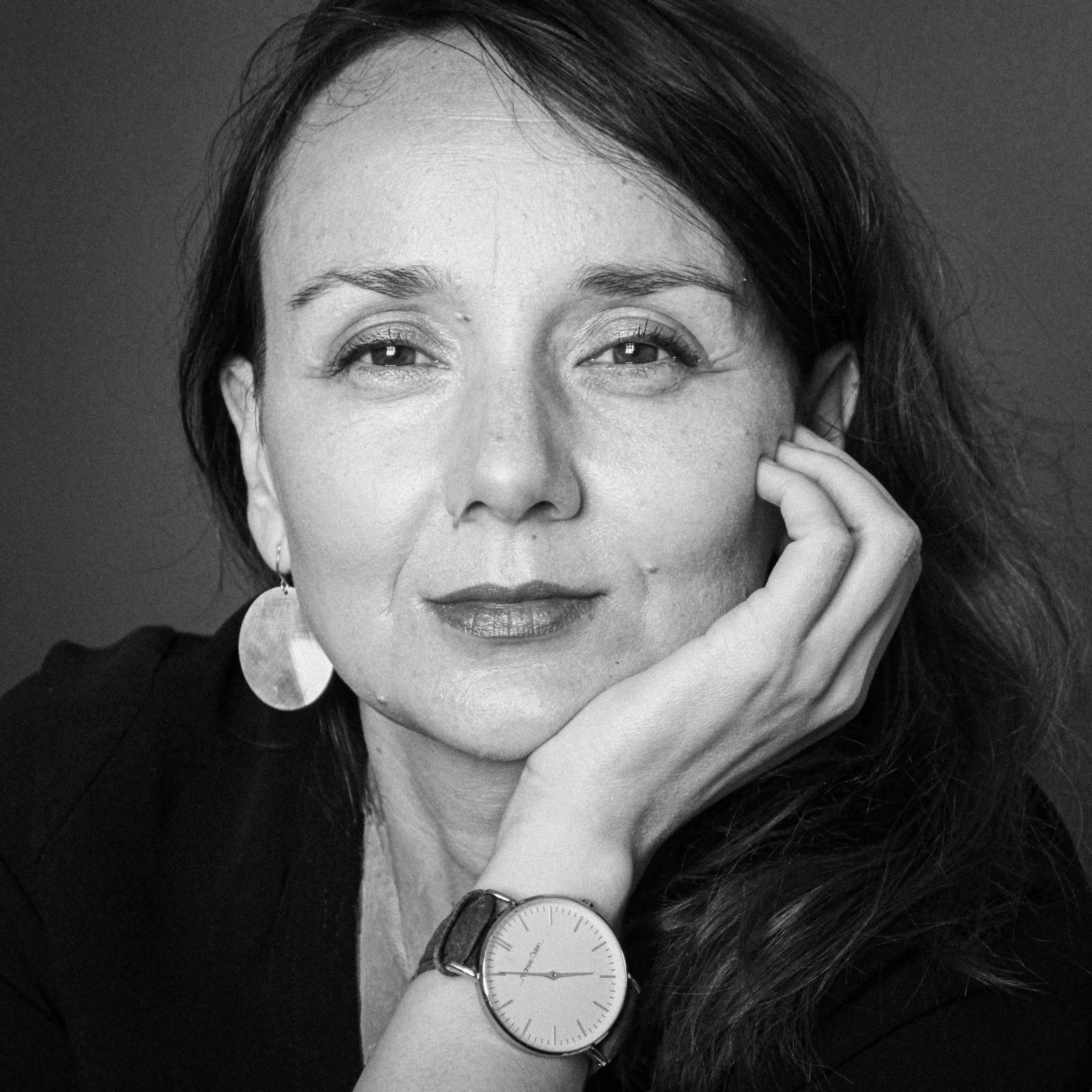 Katarína Kucbelová (1979) is slovak poet and writer. Her most recent book, the novella Čepiec (The Bonnet, 2019), is shortlisted in several literary prizes and it has won the readers prize of the daily Pravda and Literary Academy Award of Panta Rhei Awards. She has written the poetry collections Duály (Duals, Drewo a srd 2019), Šport (Sport, Ars Poetica 2006), Malé veľké mesto (A Little Big City, Ars poetica 2008) a Vie, čo urobí (He Knows What He'll Do, Artforum 2013). In the spring of 2020, the publishing house Drewo a srd has re-issued her first three poetry books. She works as a manager of cultural projects. She co-founded the literary award Anasoft Litera and until 2012, she was its managing director. She was born in Banská Bystrica and since her studies at the Academy of Performing Arts, she has lived in Bratislava. Together with her husband, she is raising a daughter.