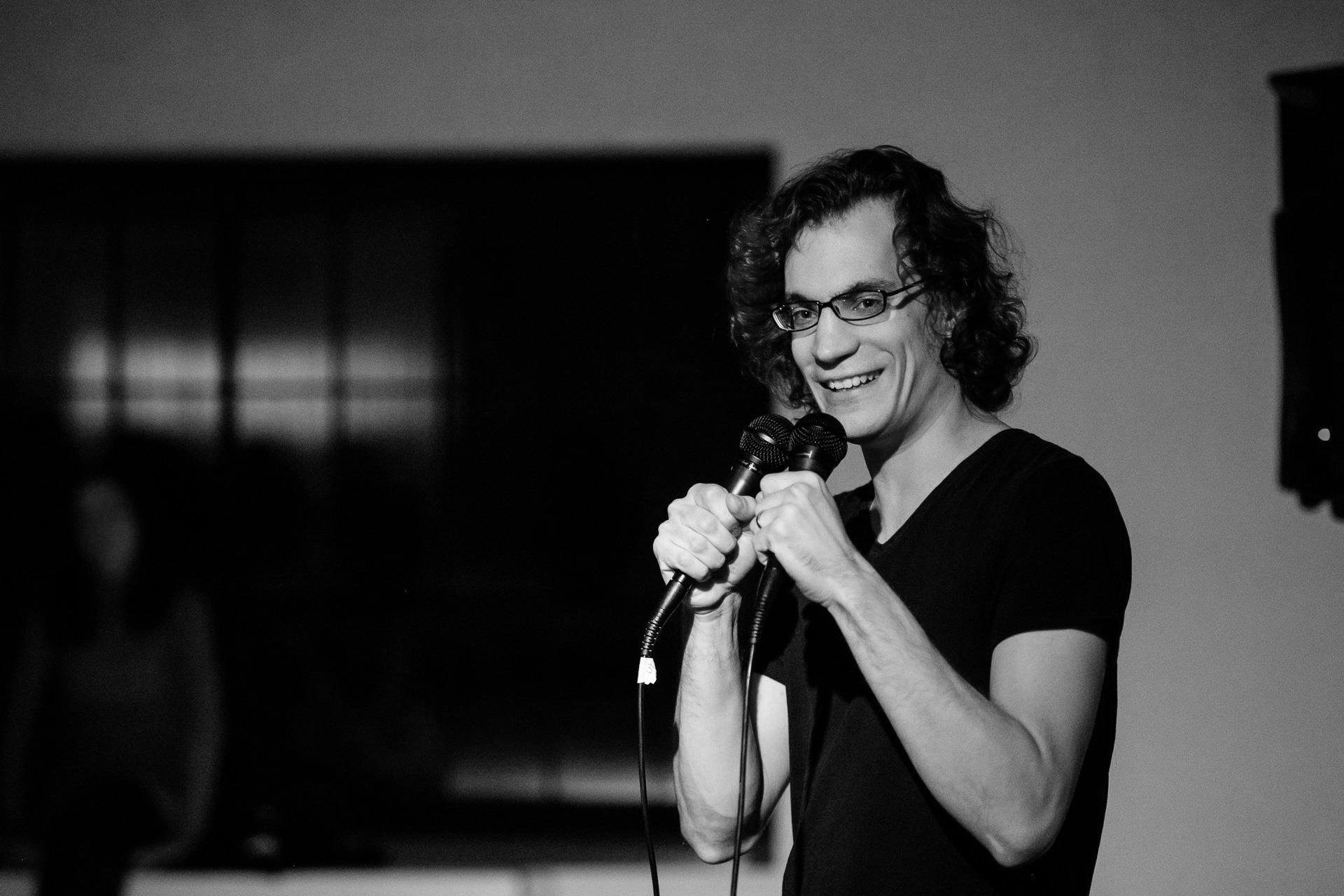 Petr Tureček (1990) was born in Pelhřimov, Czech Republic. He studied biology in Prague where he earned a Ph.D. in Theoretical and evolutionary biology and currently holds a position at Charles University and Centre for Theoretical Studies. His main interests are cultural evolution and human mating. He is a member of an artistic community Blázni.cz which is publishing its own literary zine, organising concerts as well as authors readings. In 2017 he published a humorous children’s book called Vlasy se vrací (Meander) and in 2018 a collection of poems Ptáci a prdele letěli vesele (Petr Štengl). During his residency in Bratislava, he is working on his sci-fi novel that tracks the development of a single story from an ancient epic poem through a modern short story all the way to the computer programme of the near future.