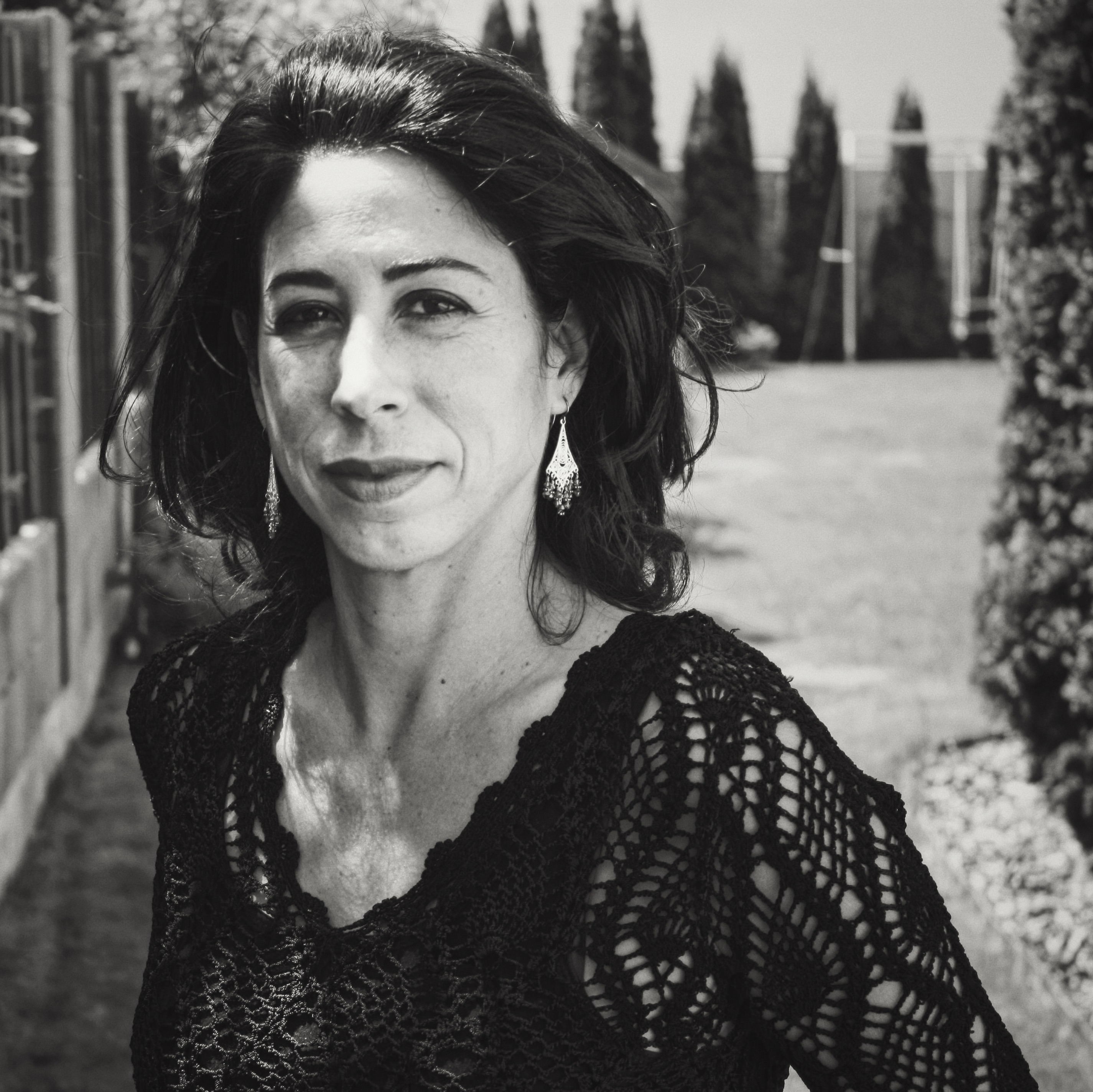 Ana Menéndez has published four books of fiction: Adios, Happy Homeland!, The Last War, Loving Che and In Cuba I Was a German Shepherd, whose title story won a Pushcart Prize. She has worked as a journalist in the United States and abroad, lastly as a prize-winning columnist for The Miami Herald. As a reporter, she wrote about Cuba, Haiti, Kashmir, Afghanistan and India. Her work has appeared in publications including Vogue, Bomb Magazine, The New York Times and Tin House and has been included in several anthologies, including The Norton Anthology of Latino Literature. She has a B.A. in English from Florida International University and an M.F.A. from New York University. A former Fulbright Scholar in Egypt, she has also lived in India, Turkey and The Netherlands, where she designed a creative writing minor at Maastricht University. She is an associate professor at FIU with joint appointments in English and the Wolfsonian Public Humanities Lab.