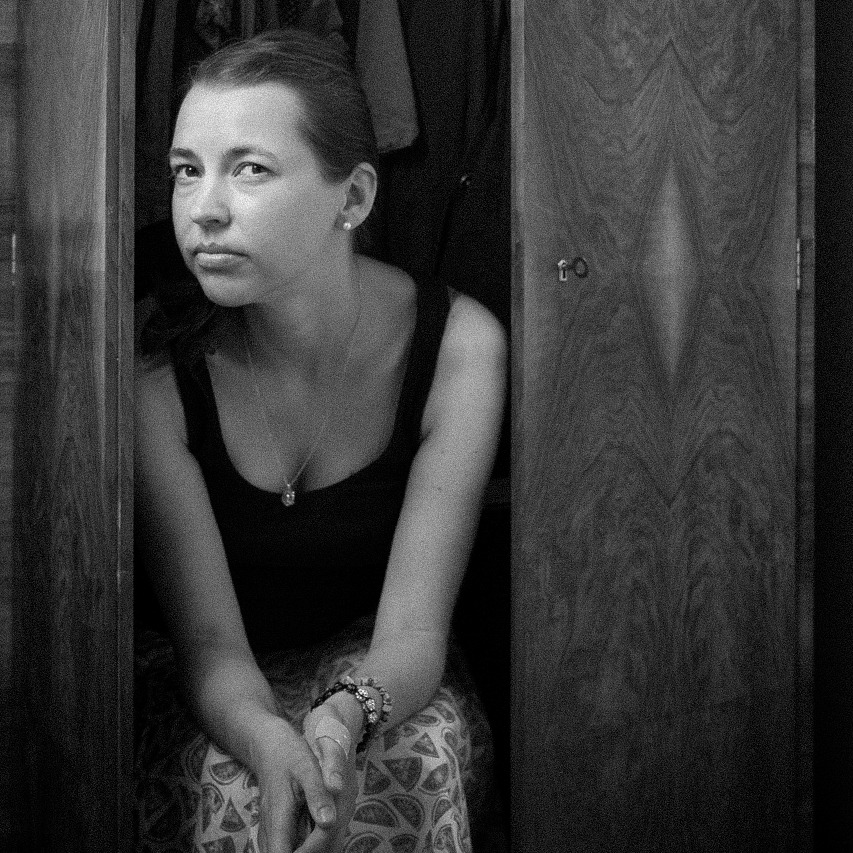 Tereza Semotamová (*1983) comes from the village of Spešov in Moravia. She studied radio and TV dramaturgy and screenwriting at the JAMU Academy in Brno and German language at FFMU. She then did her PhD at JAMU with a thesis about German radio plays of the 1950s. She wrote more then ten radio plays. She works as a translator of contemporary German language prose, as a publicist and an editor of JÁDU, an online magazine of Goethe Institut Prague. Her first solo prose Ve skříni (2018) was nominated for the Magnesia litera prize.